Why We Cover Stephen King: A Conversation in Four Parts 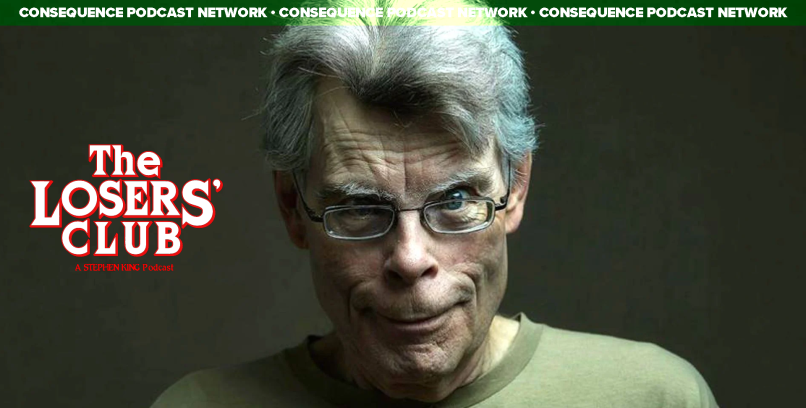 The Losers' Club - Why We Cover Stephen King

In light of Comic-Con@Home, the Losers host their own panel with a very special episode featuring one very special ka-tet. Ahead you’ll hear from voices all across Mid-World, who have all dedicated their lives to serve the beam of Sai King. We have an influencer, a filmmaker, and even another podcast host, one who paved the way long before the Losers ever built the Barrens.

More specifically, Losers Michael Roffman and Jenn Adams speak to Bookstagram icon Johann Trotter, writer-filmmaker-archivist John Campopiano, and Stephen Kingcast host Cooper O’Connor. Together, they discuss why they keep hitting the stacks, why they keep flipping through the pages, and why they spend hours, days, months, and years in King’s Dominion.

Listen above and be sure to follow them on their respective journeys.