NBC to Reboot The Weakest Link With Jane Lynch as Host 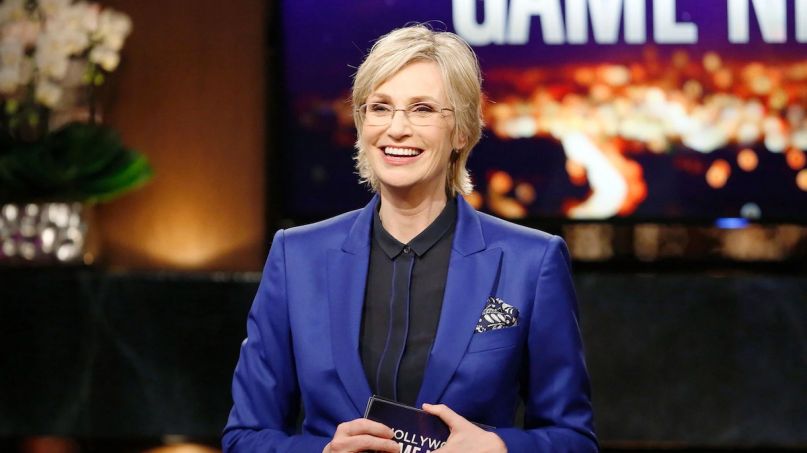 NBC has joined the ’00s nostalgia train. While ABC is busy reviving Who Wants to Be a Millionaire? and Supermarket Sweep, NBC has announced a reboot of The Weakest Link.

The new revival will be hosted by Jane Lynch. She’s a pretty logical snag for the show considering she already hosts Hollywood Game Night on NBC and found fame with a younger audience through Glee. “I’ve been a longtime fan of this game-changing quiz show since it first debuted,” says Lynch in a statement. “Each time the phrase ‘You are the Weakest Link. Goodbye’ passes my lips, it will be with great reverence and delight.”

The plan is to film 13 episodes of The Weakest Link, with production to begin later this year. Both BBC Studios and Universal Television Alternative Studio are producing.

“The Weakest Link became an instant fan-favorite when it first aired on our network, and we are excited to bring a fresh, new take to the timeless format,” adds Meredith Ahr, president of NBC’s reality and alternative group. “Jane Lynch has been a beloved staple in our NBC family for years, and her sharp wit and engaging personality will be the perfect match for this highly entertaining game show.”

These days, there’s game shows galore to dive into. Whether you’re looking to revisit the past with old episodes of Supermarket Sweep on Netflix or trying to introduce your kids to sci-fi lore with Star Wars: Jedi Temple Challenge, there’s something for everyone quarantined at home right now.