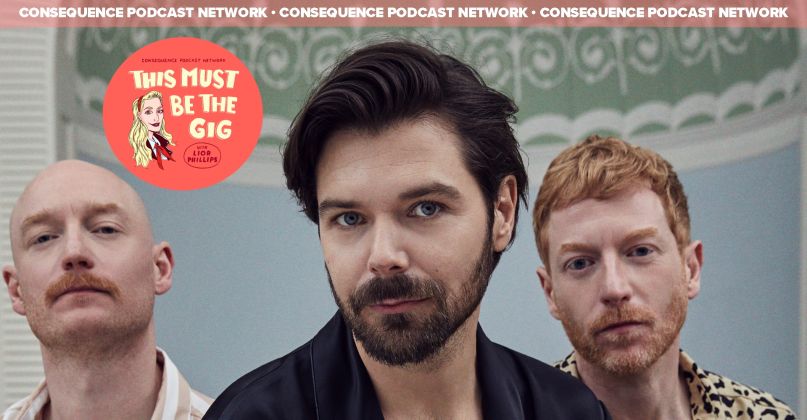 This Must Be the Gig - Biffy Clyro

This Must Be the Gig is joined by the incredible and hilarious Simon Neil, vocalist/guitarist of Biffy Clyro. Since their foundation in 1995, the Scottish hard rock band have built an incredible resume and an adoring following, drawing massive crowds at festivals around the world. Simon is often at the front of that charge, almost never wearing a shirt, rampaging his way across the stage.

The trio’s upcoming album, A Celebration of Endings, was intended to be released in May, but has since been delayed until August. That difficult choice is fitting for the record, which focuses on getting through some of life’s most trying, dark moments and the lessons that come out on the other side. In the meantime, host Lior Phillips spoke with Neil about how the pandemic will change the future of touring music, sharing drinks with Dave Grohl, getting upstaged by Martin Scorsese while opening for the Rolling Stones, and completely underwhelming Lars Ulrich of Metallica.

Head here for more information on this week’s featured non-profit, My Block, My Hood, My City.