The accomplished A&R veteran discusses the opportunity for major change 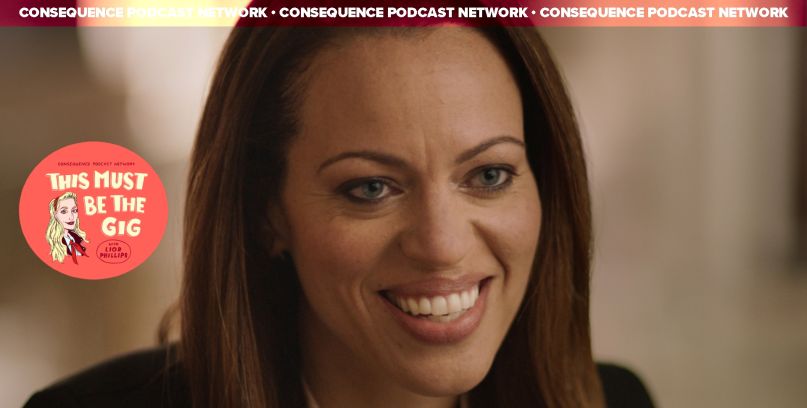 This Must Be the Gig - Drew Dixon

This Must Be the Gig is joined by Drew Dixon, the accomplished former Vice President of A&R at Arista Records, a former Director of A&R at Def Jam Recordings, the former General Manager of John Legend’s independent label Homeschool Records, and the former manager of recording artist Estelle.

In December 2017, Dixon broke her silence in an interview with The New York Times, detailing sexual assault and harassment in the music industry. And now, HBOMax’s documentary On the Record presents Dixon’s powerful story, as she deals with her decision to become one of the first women of color in the wake of #MeToo to come forward, and to publicly accuse hip-hop mogul Russell Simmons of sexual assault. The documentary focuses in on women in the music industry and their lives being derailed by sexism. Simmons, who has now been accused of sexual misconduct by at least 16 women, has denied all allegations of assault.

In this episode of This Must Be the Gig, Dixon details the systemic misogyny and racism of the music industry, the opportunity for major change, catching Prince on the Purple Rain tour, seeing Chaka Khan sing jazz standards, and how DC’s go-go music scene inspired her.

RAINN, the nation’s largest anti-sexual violence organization, created and operates the National Sexual Assault Hotline in partnership with more than 1,000 local sexual assault service providers across the country. If you or someone you know has experienced sexual violence, free, confidential help is available 24/7 by calling 800.656.HOPE (4673) or visiting online.rainn.org.

Head here for more info on Equality Now, an international women’s rights organization working to ensure the equality of women and girls.

Head here for more info on Black Women’s Blueprint, an organization that works to place Black women and girls’ lives, as well as their particular struggles, squarely within the context of the larger racial justice concerns of Black communities

Head here for a Spotify playlist of songs that Dixon helped make a reality.

Head here to watch On the Record, as well as access a discussion guide for the film.