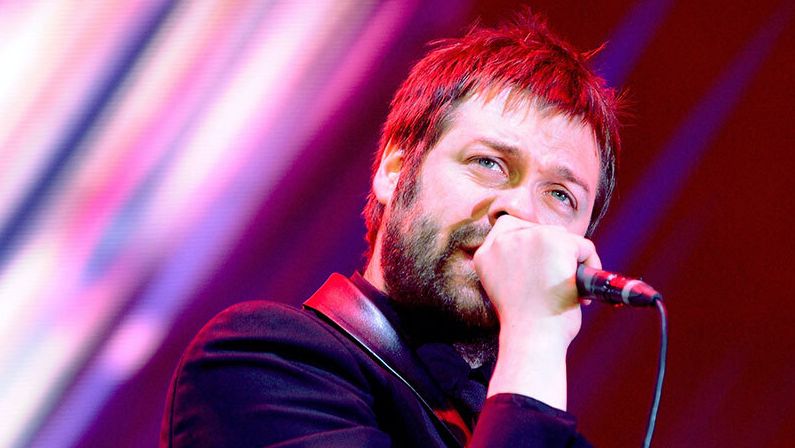 Meighan, 39, appeared in a Leicester court on Tuesday to face charges of domestic violence. After pleading guilty, he was sentenced to an 18 months of probation and 200 hours of community service,” according to BBC News. He must also complete five days of rehabilitation.

Prosecutors said the “sustained assault” occurred on the evening of April 9th and left Ager with bruises to her knees, elbow, ankle as well as “a reddening around her neck”. After responding to the scene, police officers said Meighan “smelt heavily of intoxicants”” and was “aggressive” and unwilling to co-operate.

Meighan’s attorney, Michelle Healey, told the court that her client felt “deep remorse” and “personal humiliation,” adding that “he has nobody but himself to blame.”

Healey also confirmed that Meighan’s departure from Kasabian was directly related to the incident. “To lose the opportunity to perform with the band he loves and people he loves is a huge personal loss,” Healey remarked.

In his sentencing of Meighan, district judge Nick Watson said, “I need to take account of the fact that not only did you hurt Ms Ager, you also let down many people – band members and those who love your music. They will be shocked about what you did that night.”

On Monday, Kasabian announced that Meighan was “stepping down from the band by mutual consent.” The band’s statement added, “Tom has struggled with personal issues that have affected his behaviour for quite some time and now wants to concentrate all his energies on getting his life back on track.”

Meighan was a founding member of Kasabian, which formed in Leicester in 1997. During his tenure as lead singer, the band released six studio albums, five of which went No. 1 on the UK Album Chart. In 2010, Kasabian won the Brit Award for Best British Group, and in 2014, they headlined the Glastonbury Music Festival. The band’s most recent album, For Crying Out Loud, was released in 2017.