Graham Clark is accused of hacking several high-profile Twitter accounts and defrauding users of over $100,00 in Bitcoin 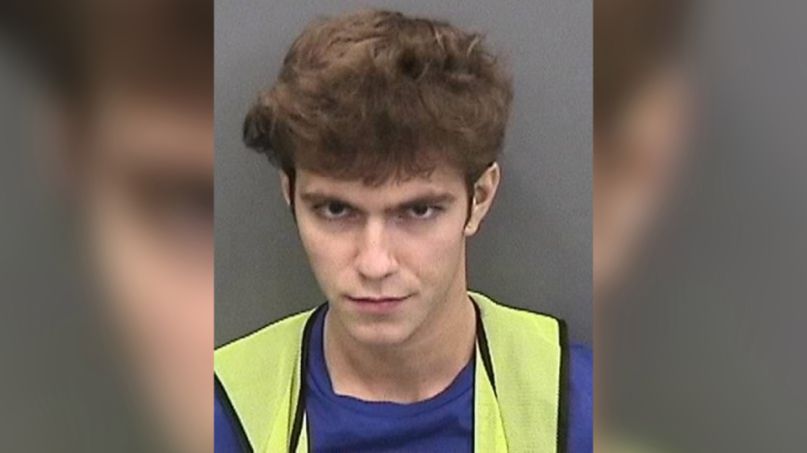 Upon hacking these accounts, Graham encouraged their respective followers to send Bitcoins to a secure address, promising that the money would be returned double the amount. Over $100,000 ended up being sent to an account associated with Graham, state prosecutors say.

“These crimes were perpetrated using the names of famous people and celebrities, but they’re not the primary victims here. This ‘Bit-Con’ was designed to steal money from regular Americans from all over the country, including here in Florida,” Hillsborough State Attorney Andrew Warren said in a statement.

Graham is due to make his first court appearance on Saturday.

Update: Mason Sheppard, 19, of the United Kingdom and Nima Dazeli, 22, of Orlando, Florida were also charged in connection with the hack.