by Alex Young and Wren Graves 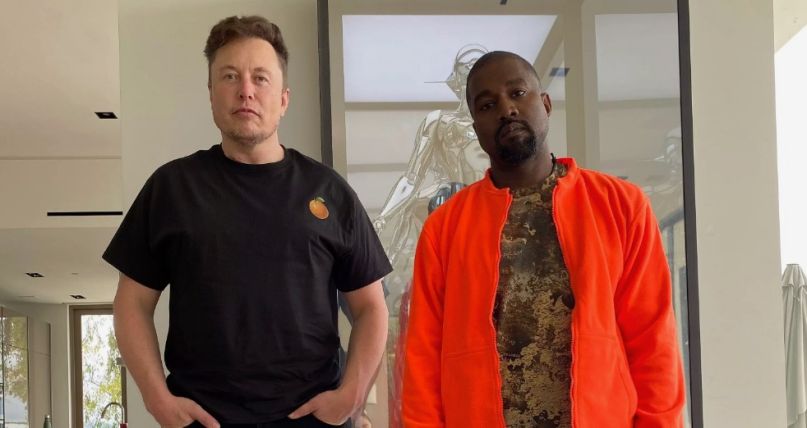 The massive security breach also targeted major companies including Apple, Amazon, Uber, and Cash App, as well as cryptocurrency exchange sites such as Binance and Coinbase.

Once the accounts were hacked, they transformed into crypto Nigerian Princes. That’s right, the cyber attackers utilized the oldest grift on the internet: the advance-fee scam. The zombie Twitter accounts advised their respective followers to send bitcoins to a secure address, promising that the money would be returned double the amount. This, as you’ve probably guessed, was a lie.

Many of the tweets were deleted within minutes of being sent, and the attack seemed to abate after about an hour. A spokesperson for Twitter said the company was “aware of a security incident” and “taking steps to fix it.” But at least some people have fallen victim to the scam, and according to The Verge, over $100,000 had been sent to the bitcoin account in question. This leads to a bit of a puzzle: was an advance-fee scam really the best they could do? Whoever this was —  North Korean spy? stoned 16-year-old? — had access to the Twitter accounts of the most powerful people in the world. At the end of an hour, they couldn’t even purchase a house in an average US city. That’s pretty paltry by scammer standards. Why just this past May, a 15-year-old stole $24 million in cryptocoins! Today’s brilliant hackers don’t seem very bright, which in some sense makes Twitter’s security breach look even worse.

This is now the worst hacking scandal in Twitter history, surpassing the 2018 incident in which founder Jack Dorsey briefly lost control of his own account.