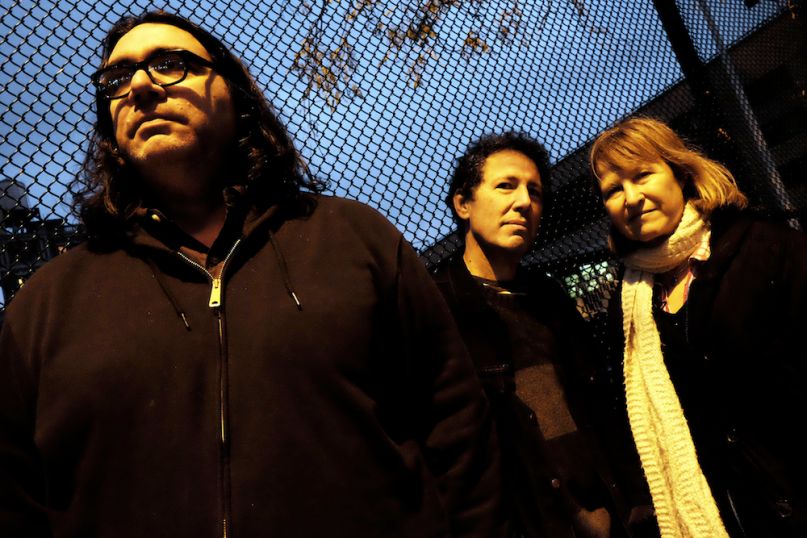 Lo and behold, Yo La Tengo have joined Bandcamp. Or, at least one that’s being managed by their label Matador Records. To celebrate, the veteran indie outfit have dropped a new five-minute track that’s titled — breathe in, breathe out — “James and Ira demonstrate mysticism and some confusion holds (Monday)”.

Why this spirited jam? What’s the story here? Allow Ira Kaplan to explain:

“In late April, with the outside world weighing on everybody, we determined that the three of us could assemble in Hoboken without disobeying the rules laid out by Governor Murphy, and resumed . . . ‘practicing’ hardly describes it, because we’ve done no practicing per se, and anyway what would be practicing for . . . playing. James set up one microphone in the middle of the room in case we stumbled on something useful for the future. Instead we decided to release something we did right now.”

Stream the exhaustively-titled track below. It should be noted that this is the first new material from the New Jersey rockers since 2018’s There’s a Riot Going On. Don’t get too excited, though. The only other project on their docket is a forthcoming reissue of 1995’s Electr-O-Pura for its 25th anniversary. That’s due out September 4th.