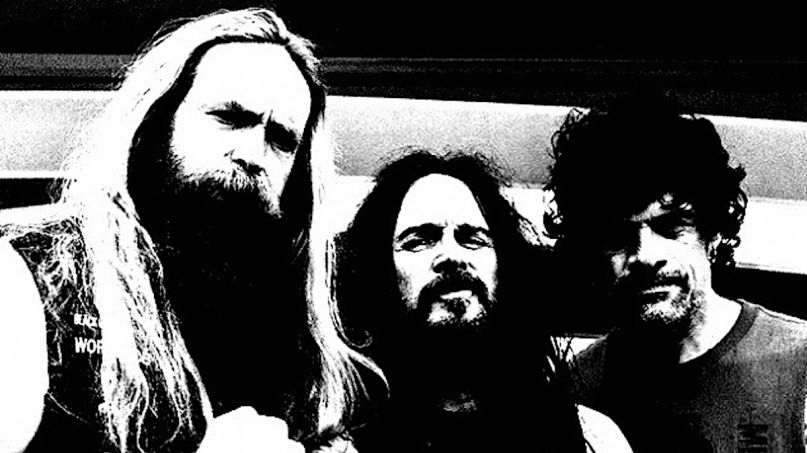 Zakk Wylde is taking his love of all things Black Sabbath to the extreme by recreating the iconic metal act’s debut album with his tribute act Zakk Sabbath. The LP, titled Vertigo, is set to arrive September 4th. In anticipation, Zakk Sabbath have shared their version of the song “Black Sabbath”.

“We recorded a live EP and were wondering what we could do next as a cover band, so the 50th album anniversary came just at the right time”, explained Blasko of Zakk Sabbath’s decision to recreate Black Sabbath’s debut album. “Compared to Paranoid, which is almost like a best-of record, the bulk of the material on Black Sabbath is deep-cut, really experimental stuff that was never thoroughly explored, so that was a challenge, not to forget that we wanted to meet our own high standards.”

According to a press release, Vertigo was “faithfully recorded in the spirit of the original, live in the studio and with a film crew documenting the process.”

Wylde told Rolling Stone he’s been singing Black Sabbath songs since his youth, remarking, “Going back to high-school keg parties, we’d be playing songs by Rush, Sabbath, Hendrix, whatever [in a cover band], and one person would sing the Rush stuff, someone could do the Doors, and I’d end up doing the Sabbath or Ozzy stuff.”

He added, “It’s hilarious to me, because we were 17 years old playing keg parties at a friend’s house and now I’m 53 years old and I’m still playing ‘N.I.B.’ and Sabbath songs at keg parties, except there’s a couple more people.”

In order to “make the release feel authentic to the time when vinyl ruled the earth”, Vertigo will not be available digitally. Instead, it will be released in three formats: digipak CD; CD/DVD hardcover book: and limited-edition yellow vinyl. Pre-orders are currently available.

Zakk Sabbath’s rendition of “Black Sabbath” can be streamed below.