Alternative icon reinterprets a classic and her most recent hit 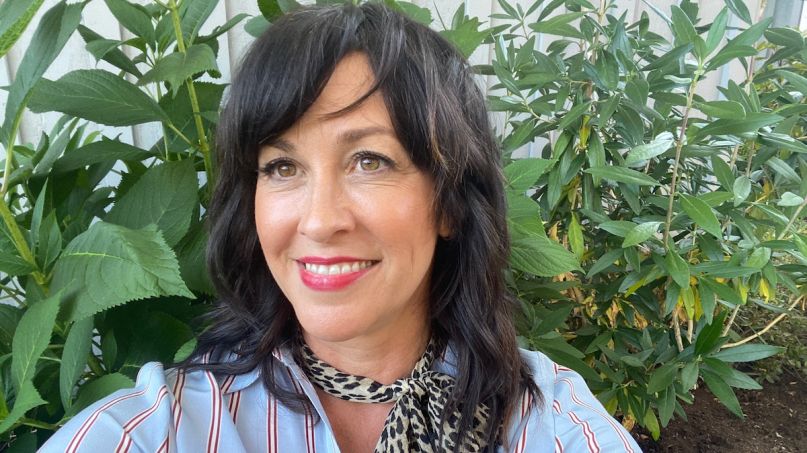 Anyone else’s year been so crazy they forgot Alanis Morissette dropped a really excellent new album, Such Pretty Forks in the Road? Well, as a much needed reminder that there has been some good in 2020, the Canadian-American icon has celebrated the LP with a new contribution to the Spotify Singles series.

Although the standard practice for the series is for artists to reinterpret one song from their catalog and cover someone else’s, Morissette decided to tackle two of her own tracks. First is “Reasons I Drink”, the lead single from Such Pretty Forks, which is given a very faithful yet stripped back reworking. It’s somewhat bolder and grittier here, even as it’s driven by an acoustic guitar.

Morissette’s new imagining of the classic “You Oughta Know”, as might be expected, is the real highlight. It’s a seething and powerful rendition, guitars cutting like razors under restrained drums and an intoxicating piano. It feels like it could be a reprise from the Jagged Little Pill Broadway show, and if you were lucky enough to catch a performance pre-pandemic, you know that’s high praise.

Hear both songs via Spotify below.

In June, Morissette released the 25th anniversary deluxe edition of Jagged Little Pill. She also rescheduled her accompanying tour with Garbage and Liz Phair for the summer of 2021, and you can get tickets here.