Katy Perry’s Smile Makes Us Reconsider What We Want from Pop Music: Review 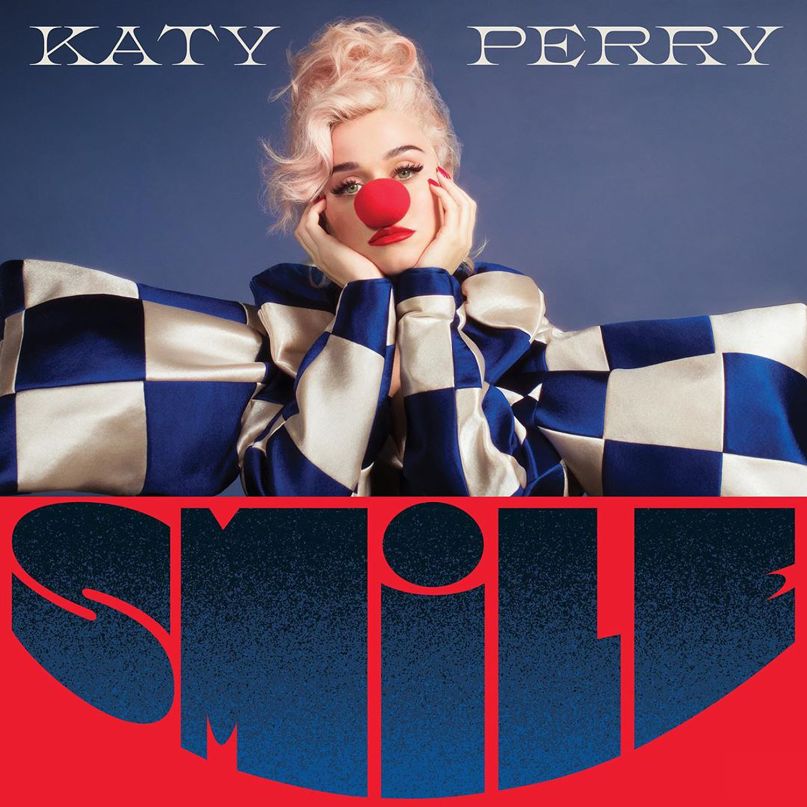 The Lowdown: Katy Perry has always seemed willing to be pop’s sexy clown: serving up effervescent anthems that don’t take themselves too seriously. When Perry did delve into her own a-woke-ening on 2017’s Witness, she was dismissed as politically tone-deaf and creatively off the mark. But on her sixth album, Smile, Perry manages to marry her “purposeful pop” with the big, uplifting production of her massive hit-making past. Perry is an entertainer who seems to sincerely want to make audiences a little happier; however, her album’s old tricks leave us wondering what we ask of pop music in 2020.

The Good: This week, Perry marked two major milestones: She welcomed her first child, Daisy Dove, and celebrated the 10-year anniversary of her juggernaut album Teenage Dream. If you’re a listener who pines for the maximalist party pop of 2010 and feels nostalgia for the early years of the Obama administration — or any moment other than the present — Smile delivers an injection of that bounce and Perry’s full-throated choruses.

Eight months into the year that has forced us to confront our mortality and darkest social demons, it’s bold to release an album called Smile, especially when you’re a pop artist not known for her irony. But the best moments on the album happen when Perry can play with that tension. When the album isn’t Technicolor, we can hear Perry as a Dorothy who’s been to Oz and back again and who knows how dark the dream can get.

For example, the 2019 single “Never Really Over”, produced by Zedd, is a certified bop, featuring Perry’s signature staccato vocal delivery, irresistible self-harmonizing on the chorus, and self-deprecating-yet-sensitive lyrics that speak to cycles of destruction, dependency, and hope. On “Teary Eyes”, Perry carries off an elegant crying-on-the-dance floor track. The problem is, it immediately follows a lesser song, “Cry About It Later”, with the exact same premise.

The Bad: Sometimes we all need an anthem. But this album is bursting with anthems trying really hard to be everyone’s anthem. Don’t connect to “Daisies” and its acoustic guitar? Here’s “Resilient”, the same sentiment but this time with orchestral strings!

For an artist with lots of good humor, Perry rarely winks. So, it’s hard to know, on songs like “Champagne Problems” and “Not the End of the World”, whether the perspective comes out of humility — or outer space.

The lyrics are piled high as always with cliches and self-improvement platitudes, which wasn’t as much of an issue in 2010. But it’s harder now for listeners to escape into Perry’s cotton-candy sound and the fun fantasies that accompanied it.

The Verdict: With her purposeful pop, Perry’s origins as a Christian musician are not as distant as they may seem. Smile is utterly committed to bombastic aphorisms and the soaring positivity — and anonymity — of a megachurch. Perry has always been a top-notch entertainer, who tries on a range of styles and wants to make folks feel good. I’m not asking her to be anything else. But what comforted us before, both in pop and faith, doesn’t hit the same anymore.

Pick up a copy of Smile here.