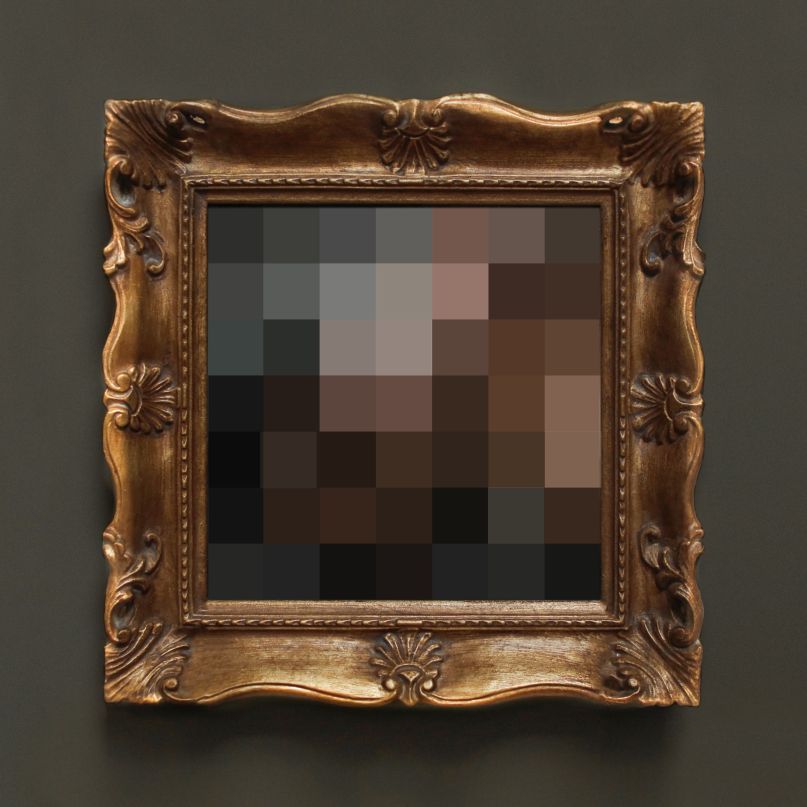 The Lowdown: Without question, Vic Mensa is one of the most talented artists on the scene. He’s also one of the most controversial. Since his appearance as a member of XXL’s Freshman Class in 2014, he has occupied a high perch in the rap game as a renowned emcee. After releasing The Manuscript EP in 2017 and his full-length debut, The Autobiography, later the same year, he proved himself to be a true iconoclast by dabbling in the rock genre with his side project 93PUNX. Besides his music, Mensa has gained a reputation as an activist in his hometown of Chicago by working with grassroots organizations. In a climate of racial injustice and social unrest, he makes a surprising return back to the rap game and comes full circle, reclaiming his hip-hop roots with his impressive project, V TAPE.

The Good: The V TAPE is a return to form for Mensa. His adroit lyricism and songwriting come shining through on his first hip-hop-centric body of work since 2018’s Hooligans EP. Accompanied by the likes of BJ the Chicago Kid, Snoh Aalegra, Eryn Allen Kane, Peter CottonTale, and SAINt JHN, who all make tremendous contributions, V TAPE is another chapter in the evolution of the emcee. Over the course of seven tracks, Mensa displays a high-level of lyrical exploits that bring to remembrance exactly why he was highly touted as the next God MC from Chitown.

On opening track “Vendetta”, Mensa addresses everything from his eccentric music taste and erratic behavior to his androgynous fashion and belief that he’s just beginning to scratch the surface of his greatness. He spits, “Ni**as act like I quit fuckin’ bitches/ Like I ain’t in Paris three times a year stunting on you ni**as/ Like they forgot who brought me in this business/ Ain’t talked to Ye since he been religious, all my Dior is still a Christian/ I sacrificed for the greater vision/ Sometimes you gotta pay the ultimate price to make ni**as pay attention.” He makes it clear that if you’ve been sleeping on Vic Mensa, it’s time for you to wake up.

“MACHIAVELLI”, featuring Eryn Allen Kane, is a lyrical tour de force. With witty punchline after punchline, Mensa is in top form. He raps, “I Roc like the old Jay, but I’m a backstabber ’cause I un’d myself/ I got better shit on albums I shelved than shit that you went platinum off/ Too fly for my own good, it’s my albatross/ I’m a beast boy, I just love to self-sabotage/ Pu**y ni**as talking down, vagina monologue/ I ain’t running, but I’m tired of y’all.” If there was any doubt if Mensa still had it, with each bar he’s out to prove that he’s still an elite emcee. “2HONEST” featuring SAINt JHN captures Mensa dealing with the dark moments of his life and how those experiences have shaped his artistic development. Literally rhyming through his tears, he exposes himself, flaws and all, and liberates himself from his own demons and the opinions of others who aren’t familiar with his struggle.

The Bad: Trying to find the bad on V TAPE is an arduous task, to say the least. Through and through, Mensa is astounding lyrically and in production, and it’s the perfect sonic backdrop for him to reveal his truth. The EP is a cohesive offering and doesn’t have any access or filler. The only drawback is that seven tracks may not be enough from an emcee of his caliber to satiate listeners.

The Verdict: The V TAPE is a stellar project, and Mensa has bequeathed the public undeniable evidence that when he’s’ focused, he’s a force to be reckoned with. He doesn’t fall into the subtle seduction of creating the kind of formulaic rap music that’s ubiquitous these days. He allows his unique perspective and persona to set him apart from many of his contemporaries. Mensa possesses the rare attribute to be able to spit braggadocio rhymes without inundating the listener while simultaneously bearing his soul with brutal honesty and an unapologetic vulnerability that is not often championed in the hyper-masculine realm of hip-hop. V TAPE is the album that Vic Mensa fans have been dying to hear. On each track, he sounds as if he is vying for a spot on the Mt. Rushmore of Chicago emcees. If he keeps going in this direction, undoubtedly, he will be immortalized as one of the best that the “Windy City” has ever produced.

Pick up a copy of V TAPE here.