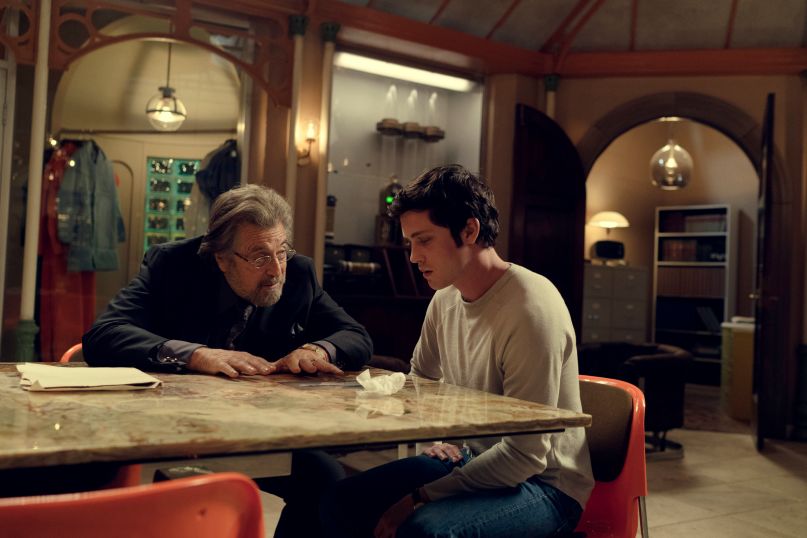 Amazon has renewed its Nazi revenge thriller Hunters for a second season.

According to The Hollywood Reporter, showrunner David Weil is returning to helm the show’s new season. What’s unclear, however, is who will be joining him.

When Hunters premiered back in February, Weil mentioned his desire to do a second season with Pacino, Lerman, and Hinton in starring roles. While season concludes with ***spoiler*** the hunters venturing to Europe in search of more Nazis, it’s without Pacino’s character — who is killed by Lerman’s after being revealed to be a real-life Nazi himself.

Today’s announcement made no mention of cast, so it’s unclear whether Weil has found a way to incorporate Pacino or if he’ll simply move the story along without him. Some fans have speculated that Pacino could return as a ghost (a la Jeanie Berlin’s and Saul Rubinek’s characters). It’s also possible Amazon may pull a True Detective and put together an entirely new ensemble of Nazi hunters for season 2.

Justice is calling and they're coming back to answer. Hunters returns for Season 2. pic.twitter.com/xpNCF8lRO5