Antonio Banderas Says He Has Coronavirus

The Spanish actor assured fans that "I am relatively OK, just a little more tired than usual" 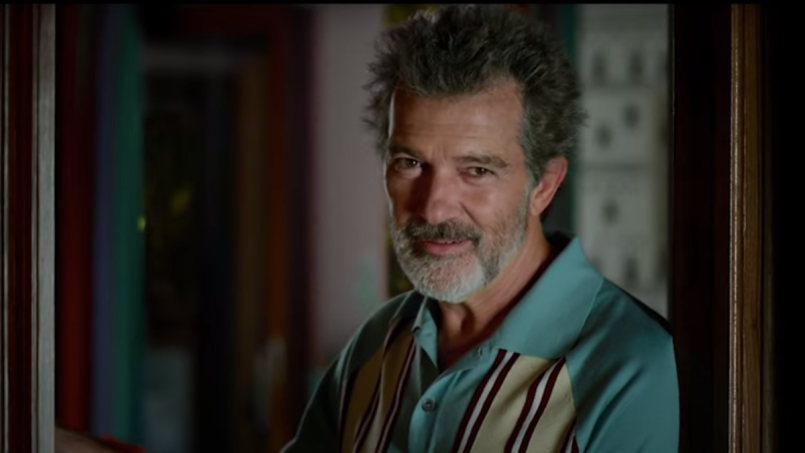 Banderas shared the news in a social media post on his 60th birthday. In a Spanish-language statement, translated by The Guardian and Consequence of Sound, he announced that “I am compelled to celebrate my 60th birthday in quarantine after testing positive for the disease COVID-19, caused by the coronavirus.”

The star of The Mask of Zorro and Puss in Boots quickly added that, “I am relatively OK, just a little more tired than usual and confident that I will recover as soon as possible following the medical indications, which I hope will allow me to overcome the infection that is affecting people around the planet.”

He concluded with a pledge to “take advantage of this isolation to read, write and rest, and continue making plans to begin to give meaning to my newly released 60 years, to which I arrive loaded with desire and illusion. Big hugs to everyone.”

Recently, Banderas has starred in a variety of English and Spanish-language features. Last year, he appeared in Steven Soderbergh’s The Laundromat, and continued his decades-long partnership with Pedro Almodóvar with an Oscar-nominated performance in Dolor y Gloria (Pain and Glory). He joins a long list of celebrities who’ve come down with coronavirus, including Bryan Cranston, Mel Gibson,  Idris Elba, Pink, Universal Music head Lucian Grainge, actress Olga Kurylenko, and Tom Hanks and his wife Rita Wilson.