Bad Religion Reimagine “Faith Alone” as a “Symphonic Plea for Reason” in 2020: Stream 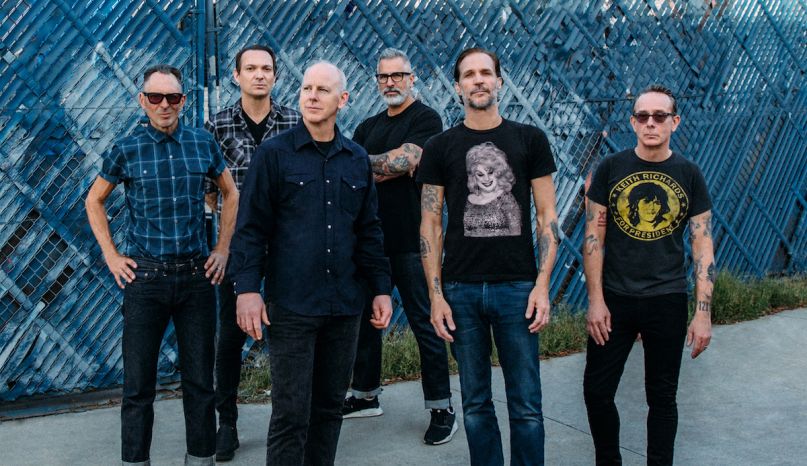 Punk-rock veterans Bad Religion have offered up a new reimagined version of their 1990 song “Faith Alone” as a “symphonic plea for reason” that reflects today’s times.

“I have always written songs on piano,” said Graffin in a press release. “Some of our earliest songs were written on my mom’s piano. I’ve been home a lot and so I started recording a bunch of our songs that way. Brett [Gurewitz] thought ‘Faith Alone’ was particularly relevant for this moment. For me, it exemplifies what’s special about the band, which is that we write songs that go to the spiritual and intellectual aspects of human existence.”

The song features lyrics that seem like they could have been written during this current time of a pandemic and sociopolitical unrest: “What the world needs now is some answers to our problems/ We can’t buy more time because our tender isn’t valid/ What the world needs now is some accountability / If your soul needs love you can get consoled by pity/ But faith alone won’t sustain us anymore.”

Guitarist Brett Gurewitz added, “I think the message of ‘Faith Alone’ really resonates with everything that’s happening right now. Racial injustice, Trump, the COVID pandemic, the rejection of science, none of these things can be solved by burying our heads in the sand. We’ve always believed problems can be solved through reason and action, not faith and prayer. It’s what we’ve been writing about since the band started.”

“Faith Alone 2020” can be heard below, and is available for download here. Later this month, Bad Religion are releasing an autobiographical book, Do What You Want, which can be pre-ordered at Amazon.