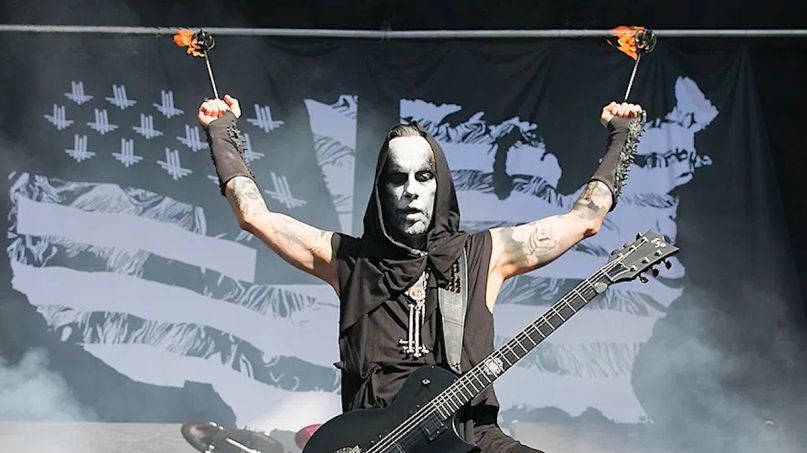 The show will stream in 4K high-definition with eight different camera angles to choose from — as well as a “Director’s Cut” option, ostensibly edited from the various camera angles. As per the press release, “parts of the performance may offend,” so the event is recommended for viewers 18 and up.

“We bring a new offering for our faithful Legions!” Behemoth frontman Nergal declared in the press release. “You’ve seen Behemoth in many places across the globe, but never before in the Holy Church. This is a truly innovative event of which the likes have not been seen before. There will be ritual, there will be sacrilege, and all from the comfort of your home. A worldwide streamed event for A New Aeon indeed! In Absentia Dei.”

Behemoth in a church, what kind of “ritual” could Nergal be referring to? After all, they did title an album The Satanist.

An hour-long YouTube pre-show will prelude the event, kicking off bright and early at 1 p.m. ET / 10 a.m. PT on September 5th. The official two-hour program begins an hour later. Early bird tickets are available for $14 via Behemoth’s website, where the event will stream for 72 hours after its initial broadcast. Watch the trailer for the event below.

Update, September 5th: Watch the official one-hour pre-show below. Tickets for the main show can still be purchased for $18 here.