Ben Affleck to Direct The Big Goodbye About Making of Chinatown

The forthcoming film is based on Sam Wasson's book The Big Goodbye: Chinatown and the Last Years of Hollywood 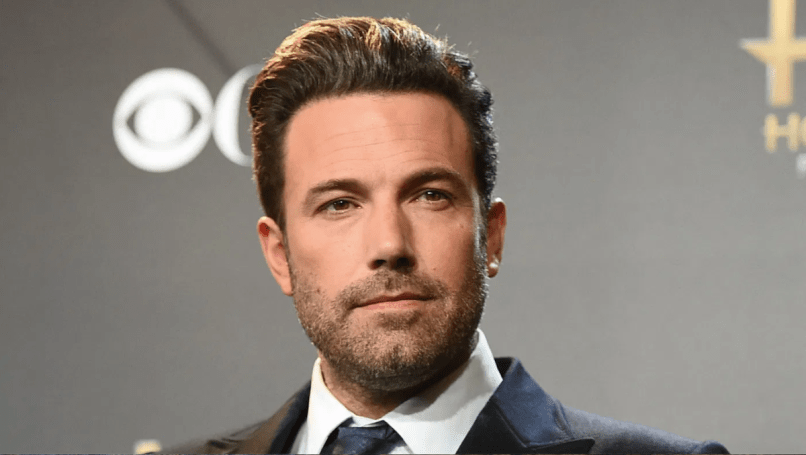 Ben Affleck has signed on to direct an adaptation of the nonfiction book The Big Goodbye, a behind-the-scenes and under-the-nose-bandage look at the classic crime caper Chinatown.

As Deadline reports, Affleck will write the script himself, and production will be handled by SNL‘s Lorne Michaels. That’s quite a collection of talent, but for the moment it pales in comparison to the fictional talent coming to the screen. The Big Goodbye will be about real-life icons who made Chinatown such a a thrill: Jack Nicholson, Faye Dunaway, Oscar-winning screenwriter Robert Towne, legendary producer Robert “The Kid” Evans, and troubled director Roman Polanski, which the book synopsis describes as “both predator and prey.” It explains,

“In Sam Wasson’s telling, it becomes the defining story of the most colorful characters in the most colorful period of Hollywood history. Here is Jack Nicholson at the height of his powers, as compelling a movie star as there has ever been, embarking on his great, doomed love affair with Anjelica Huston. Here is director Roman Polanski, both predator and prey, haunted by the savage death of his wife, returning to Los Angeles, the scene of the crime, where the seeds of his own self-destruction are quickly planted. Here is the fevered dealmaking of “The Kid” Robert Evans, the most consummate of producers. Here too is Robert Towne’s fabled script, widely considered the greatest original screenplay ever written. Wasson for the first time peels off layers of myth to provide the true account of its creation.”

At this time, it’s not known if Affleck plans to star in the film as well as direct. It’s also not clear how he’ll cast the part of Jack Nicholson, and whether he’ll try to find an actor that looks the part, sounds the part, or comes close to Nicholson’s magnetism, because there’s no way he’s finding all three — unless, perhaps, Nicholson himself and the effects team behind The Irishman are all free.

In March, Affleck starred in one of the last of the pre-pandemic movies to be released in theaters, The Way Back. Before that, he appeared in Netflix’s The Last Thing He Wanted. As a director, his next project is the World War II-epic Ghost Army, which marks his first turn behind the camera in four years.

Meanwhile, Chinatown scribe Robert Towne is working on a prequel script with David Fincher for Netflix.