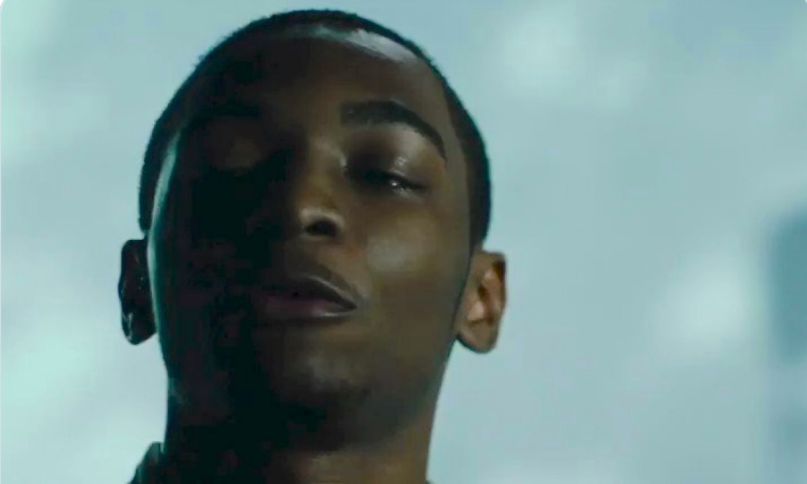 Bizzy Banks is the latest up-and-comer in Brooklyn’s drill scene, and it’s hard to argue that he doesn’t deserve the praise he’s been getting. Just in case there was any doubt, though, Banks has dropped a brand new single called “Extra Sturdy” where he proves his weight in words and flair.

This is the latest track Banks has shared from his upcoming mixtape, G.M.T.O. (Get Money Take Over) Vol. 1, which comes out on September 4th via Atlantic. The 21-year-old rapper previously dropped the single “Movies” earlier this summer as well as the song “Don’t Start Pt. 2”.

In the music video for “Extra Sturdy”, Banks can be seen rapping along to the track in a series of different locations. There’s a lot of great shots, but arguably the best ones feature Banks in a slew of standout outfits, including a textured polo featuring a serpent-like pattern. I don’t often turn to music videos for outfit inspiration, and that might change because Banks’ latest just happens to serve both style and sounds. Watch it below.