The Icelandic queen will play the role of "The Slav Witch" 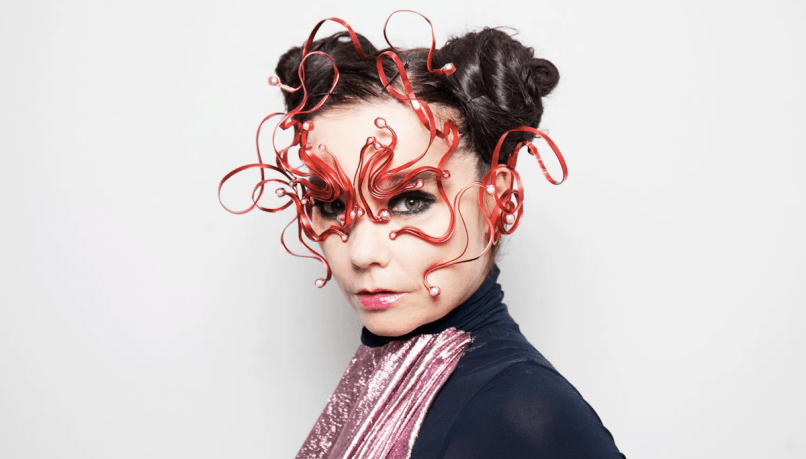 Hold on to your swan dress, Björk is returning to the silver screen for the first time since 2000’s Dancer in the Dark.

The Icelandic queen joins the star-studded cast of Robert Eggers‘ new film The Northman, and best of all, her character has been given the evocative name “The Slav Witch”. As if that weren’t enough, her real-life daughter Ísadóra Barney has also joined The Northman and will be making her cinematic debut.

Until yesterday, the casting news was a closely-guarded secret, and it seems to have been revealed accidentally. Eric Higgins, best known for a short arc on the TV series Vikings, posted a video of the casting board that included his own headshot. “There are only two times in life when your profile pic is on a wall,” he wrote, “1) You’re a wanted criminal or victim. 2) Your [sic] fulfilling your dream.” He then panned out to provide a quick glance of the full casting board, which included the heretofore unannounced Björk.

The video has since disappeared from his IG stories, but not before Björk fans snapped their own recordings. Here’s hoping Higgins isn’t in too much trouble, because the news he’s brought the world is undoubtedly joyful. Björk is a captivating performer from stage to screen, and a role dubbed The Slav Witch would seem like a natural fit considering her more outlandish impulses.

Higgins’ video also confirmed casting rumors from last year. Alexander Skarsgård plays the Northman of the title, starring opposite Nicole Kidman and Bill Skarsgård. Eggers is also reunited with Anya Taylor-Joy, star of his first film The Witch, and Willem Dafoe, one of the leads in his sophomore follow-up The Lighthouse. Check out visuals of the casting board below. The Northman has just renewed production after a COVID-19-related pause, but no release date has been set.

While most musicians worldwide are still stuck in quarantine, Iceland’s aggressive approach to the coronavirus was among the most effective governmental responses worldwide. For that reason, Björk has resumed concerts with live audiences in her homeland. She also recently made her full catalog available on Bandcamp and contributed to Arca’s new album KiCk i.

BJÖRK IS IN ROBERT EGGERS' THE NORTHMAN (via https://t.co/OpFUcaQZt8) pic.twitter.com/ewxPEXU0cd