The singer had previously announced the shows for August, when Iceland had fewer coronavirus cases 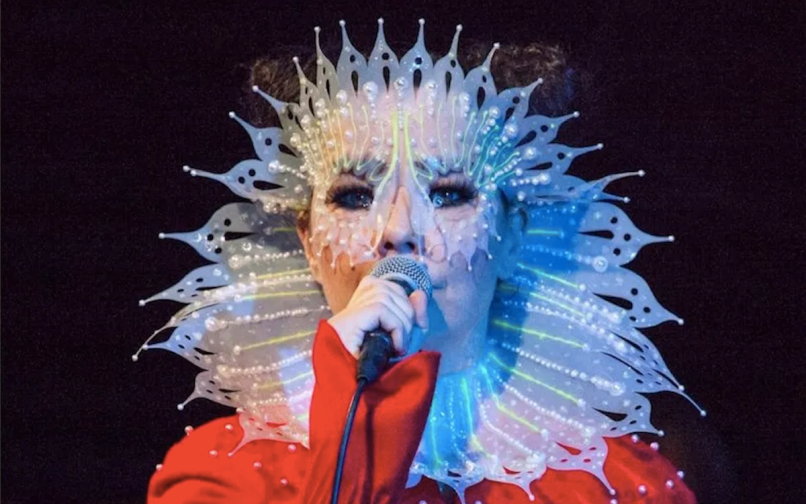 Coronavirus cases have begun to creep back up in Iceland, forcing Björk to push back her planned live concert series. Via Stereogum, the performances at Reykjavík’s Harpa Hall will now take place in January and February of 2021.

The original concert announcements were born of unbridled optimism and national pride. Early in the pandemic, Iceland drew rave reviews for their aggressive response to the threat of COVID-19. Through intense social cooperation, and with the protection of their island home, it seemed as if the Scandinavian country had found a recipe for coronavirus success. As the government eased restrictions, the Icelandic Queen herself announced a four-concert run at Harpa Hall, originally set to begin on August 9th.

But by the end of July, coronavirus cases began to rise, and the government responded by re-tightening restrictions. August 9th was scratched off the calendar, and August 29th written in its place. Yet that short reprieve wasn’t enough to stamp out the pandemic, and now reality has set in. Björk, and her sponsor the music festival Iceland Airwaves, are now aiming to start in January of 2021. In a statement, Iceland Airwaves said,

“The concert series Björk Orkestral – Live from Reykjavík in Harpa which had recently been rescheduled, has been postponed to 2021.

The new dates are January 17th, 24th, 31st and February 7th. This is because we can’t trust that the newly imposed restrictions will be be lifted in time for the shows and we always want to prioritize the health and safety of our guests and staff.”

Previously purchased tickets will be honored, and those who would like a refund have until September 3rd to put in a request. Those seeking refunds can email the ticket seller at midasala@harpa.is. The new dates are as follows: the August 29th show will take place January 17th, and features the chamber ensemble of the Iceland Symphony Orchestra directed by Bjarni Frímann Bjarnason. Bjarnason will also be conducting strings from the same orchestra on February 7th, in a show redirected from September 28th. On January 24th, Björk will play with with the Hamrahlíð choir, conducted by Þorgerður Ingólfsdóttir, in a show previously set for September 19th. And finally, the show once planned for September 13th with Björk and brass from the Iceland Symphony Orchestra is now scheduled for January 31st.

All four shows can also be viewed through the tried-and-true quarantine method of livestreaming. Tickets are available through the stream event page.

That’s the soonest you’ll be able to see Björk, but not the last. In fact, she’ll soon be coming to movie theaters everywhere, as she’s making her cinematic return as part of the all-star cast of Robert Eggers’ The Northman. Recently, she made her entire discography available on Bandcamp, and collaborated with Arca on the song “Afterwards”.