The garage rock duo's sixth album is on the way 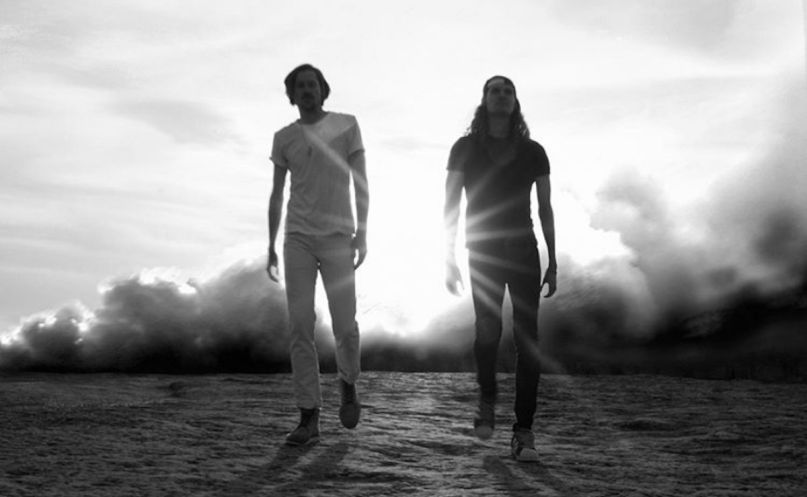 It may feel like things are falling apart left and right these days, but there’s certainly still some optimistic news to look forward. So it feels like perfect timing for garage rock duo Black Pistol Fire to release their brand new single, the aptly titled “Hope in Hell”, today.

It’s been a year since we last heard from Kevin McKeown and Eric Owen, the guitarist and drummer behind Black Pistol Fire, and three years since they dropped their full-length Deadbeat Graffiti in 2017. According to a press release, “Hope in Hell” is just the first taste of new music that the band has on the way. Come winter of next year, they will announce their sixth studio album, which was co-produced by Jacob Sciba (Gary Clark Jr, Gov’t Mule) and mixed by Vance Powell (The White Stripes, Raconteaurs).

True to form, “Hope in Hell” is a slow-burning southern rock number that’s as faithful to the blues as it is to honesty. Leader singer McKeown made it clear that this isn’t just a standalone single to pass the time; it’s a diaristic track where he grapples with life’s subtle demons, all while trying to decipher the best way to soldier on.

“I was wrestling with a lot of things in my life when I was writing the song and the words,” said McKeown. “Part of it is about the internal battle everyone experiences, and then another part is about that struggle you go through as a band, because Eric and I have learned over the years that you have to give up a lot in order to gain a lot. It takes a lot of inspiration and drive if you want to do this.”