Swizz Beatz also makes an appearance on the collaborative track 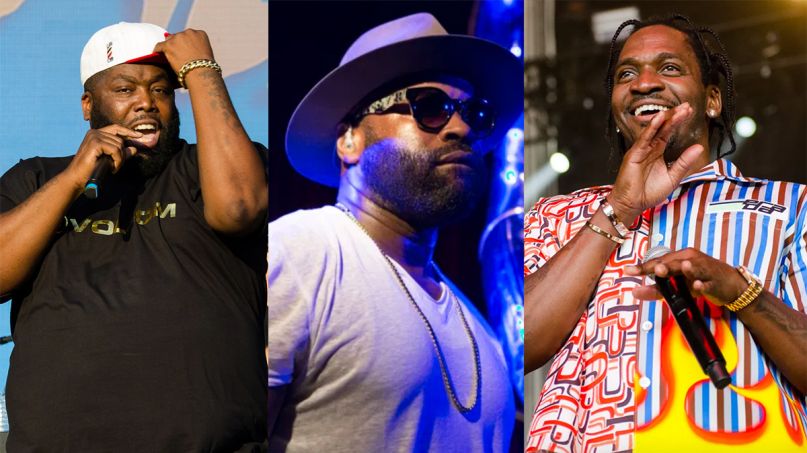 The Roots rapper Black Thought was supposed to drop latest project his Streams of Thought Vol 3: Cain & Abel last month, but he postponed its release in the wake of Malik B’s passing. While a new due date set for September 18th, Black Thought is building the hype again with “Good Morning”, a collaboration with Pusha T, Killer Mike, and Swizz Beatz.

“Good Morning” features a bright, snare-driven beat provided by producer Sean C. Speaking of the song to Variety, Black Thought said it “speaks to an awakening.” He continued,

“It’s a stellar lineup of features on one record – the level of dimension and different energy you get in one densely packed moment is unprecedented for the Roots and Black Thought up to this point. The energy of the production, whatever iconic thing it is that Swizz (Beatz) does elevating the chorus, juxtaposed with what Pusha T and Killer Mike bring to the equation… I felt as if it was a no-brainer.

…On any given day, the space that I occupy in the world is somewhere between a Killer Mike and a Pusha T, between an activist and a street hero, a man of the people and a man of the streets — that’s my origin story. I feel like both of their energies represent my own creative bipolarity.”

Other guests on Streams of Thought Vol 3 include Portugal. The Man, The Last Artful, Dodgr, ScHoolboy Q, and C.S. Armstrong..