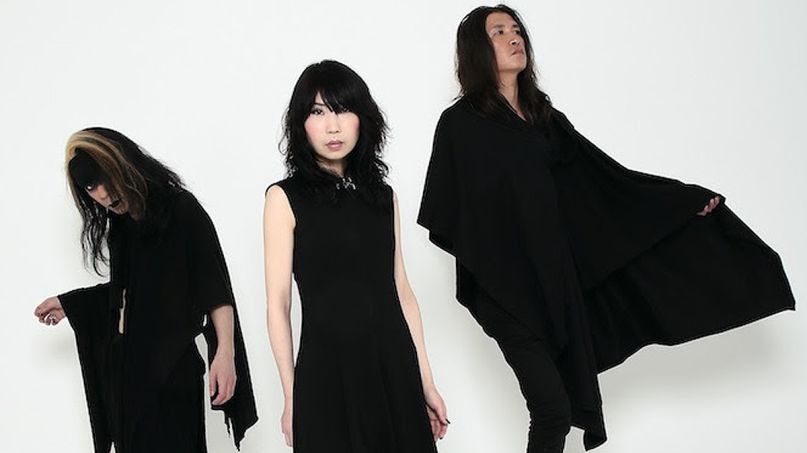 The first three volumes of Archive were originally released in a limited CD run in 2005. They sold out almost instantly, eventually being reissued in 2014 as Archive I≈ (Vol. 1, 2, & 3). Again, the limited CD run of 1,000 disappeared immediately, consumed by Boris’ collector-centric fanbase.

Both Archive I and II are being posted on Bandcamp for the series’ first wave of rare releases. For fans, the set is an essential document of early Boris live, including many of their drone doom epics ala “flood”.

Lately, Boris have taken their career into their own hands. The band released their excellent new album NO earlier this year on Bandcamp, without the support of a label. The strategy must have worked out, as they’ve employed a similar model for the archival series.

Archive will arrive Friday via Boris’ Bandcamp page. Listen to the previously released drumless version of “Mosquito” below.