Shadow of Fear reveals itself this November 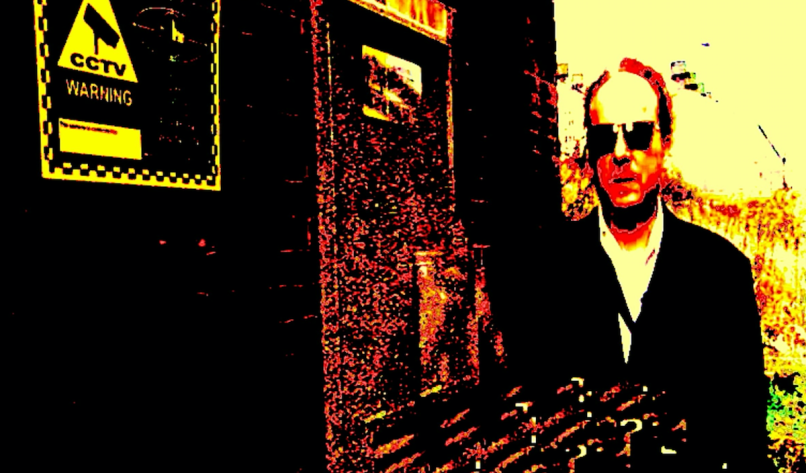 Raise the curtains because Cabaret Voltaire are officially back. The English industrial/electronic music outfit has announced Shadow of Fear, its first album in 26 years.

Due out in November, the eight-track effort serves as the long-awaited follow-up to 1994’s The Conversation. It’s also the first Cabaret Voltaire project to feature Richard H. Kirk as the sole member of the group. (Upon forming in 1973, the trio was rounded out by Stephen Mallinder and Chris Watson.)

According to a statement, Kirk was motivated to create Shadow of Fear after performing by himself as Cabaret Voltaire for the first time at the 2014 Berlin Atonal Festival. “The mission statement from the off was no nostalgia,” he recalled. “Normal rules do not apply. Something for the 21st Century. No old material.”

While the comeback album was recorded before the global pandemic, Kirk said it still contains some elements that mirror our current state of affairs. He explained,

“Shadow of Fear feels like a strangely appropriate title. The current situation didn’t have much of an influence on what I was doing — all the vocal content was already in place before the panic set in — but maybe due to my nature of being a bit paranoid there are hints in there about stuff going a bit weird and capturing the current state of affairs.”

As an early look at the new album, Cabaret Voltaire are sharing “Vasto”. In both Spanish and Italian, “Vasto” means “large”,  and it’s an apt title considering the track’s nearly eight-minute running time. Stream the driving techno number below.

Shadow of Fear is expected to drop November 20th via Mute. Pre-orders have begun.