The next chapter for Carol Danvers arrives in July 2022 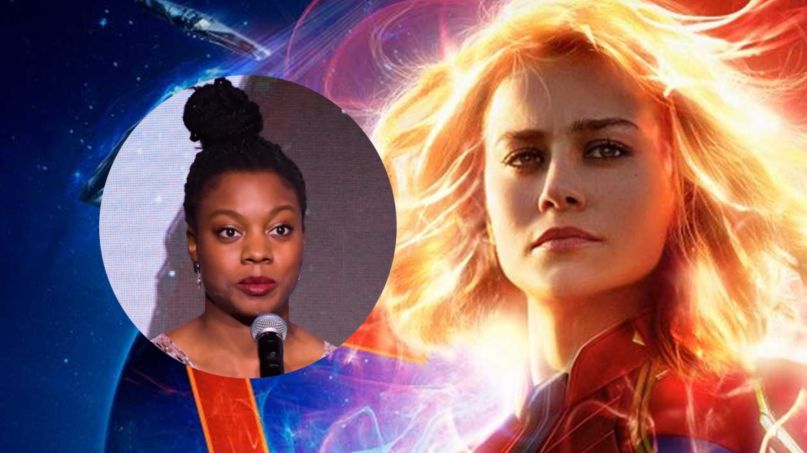 Things will soon get decidedly less spooky for Nia DaCosta. According to Deadline, the Candyman director has signed on to helm Captain Marvel 2.

DaCosta follows Anna Bodn and Ryan Fleck, who handled the first film that went on to gross $1.13 billion worldwide in Spring 2019. The move isn’t surprising seeing how Marvel Studios has a tendency to shuffle their directors within their properties.

Once again, star Brie Larson will return as the titular hero/Carol Danvers for a new adventure penned by WandaVision story editor Megan McDonell. The last time anyone saw Danvers was during the epic finale of last year’s Avengers: Endgame.

With DaCosta joining the Marvel Cinematic Universe, history is being made in Hollywood. As Deadline points out, Captain Marvel 2 is likely to be the highest-budgeted blockbuster helmed by a Black female filmmaker.