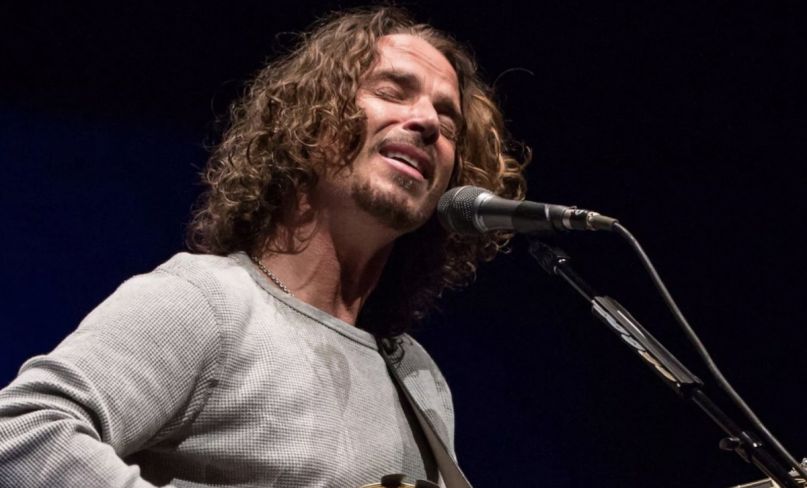 Chris Cornell lived one hell of a life as the frontperson of Soundgarden, and someday his story will be told with all the detail, depth, and accuracy it deserves. Unfortunately, it won’t be the upcoming biopic Black Days that does so. Allegedly the movie is “about the last days in the life of grunge music icon Chris Cornell,” but the rocker’s estate has formally denounced the film, issuing a statement to Pitchfork that says the biopic is “not sanctioned or approved by the estate.”

A casting call for Black Days on Backstage reveals that production on the film is already underway, with shooting kicking off in Los Angeles next month. Road Rage Films LLC and Amerifilms LLC, which apparently are run by actor and musician Johnny Holiday, are listed as the companies helming the project. As Pitchfork notes, Holiday records music under the moniker Kid Memphis and previously starred in the 2005 Johnny Cash biopic Walk the Line as Carl Perkins.

There’s little information out there about Black Days apart from this. However, it doesn’t take a sleuth to know that Cornell’s life and memory deserve to be treated with dignity and respect, the bare minimum of which can be earned by gaining the approval of his family and estate. So far, it looks like Black Days hasn’t earned either.

It’s been three years since Cornell passed away at the age of 52. Since then, countless artists have paid tribute to the legend, a statue has been erected in his honor, and both unreleased solo music and a Soundgarden live album have been released.

Chris Cornell’s daughter Lily Cornell Silver recently launched her own IGTV series about mental health called Mind Wide Open. The show premiered on July 20th, her father’s birthday, and has since gone on to host a range of notable guests, ranging from Duff McKagan of Guns N’ Roses to Eddie Vedder of Pearl Jam. Cornell’s youngest daughter, Toni, has stayed busy as well by covering songs like Pearl Jam’s “Black” and Temple of the Dog’s “Hunger Strike” in her free time.