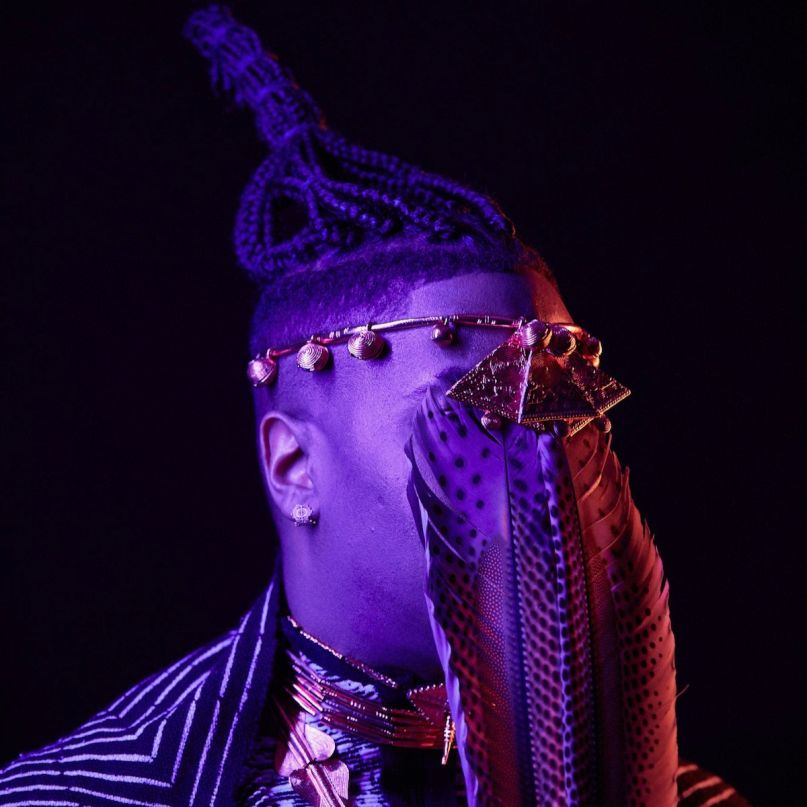 “There’ a difference between hearing and listening,” says Adjuah in a statement. “The intention to understand is present in listening. When you listen to our band, what you are hearing is the sound of listening.”

A special deluxe edition of AXIOM will be available through Bandcamp come August 28th. A vinyl release will follow in October.