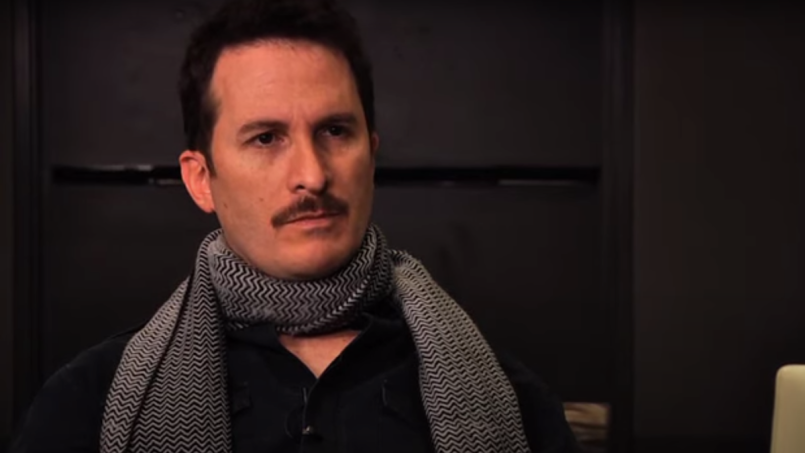 Darren Aronofsky is known to love two things: psychological horror and disregarding scarf-wearing norms. But it looks like he’s putting both things aside for his next project, Boss of the Beach.

The sunny thriller is based off a June New York Magazine profile on longtime head of the New York City lifeguard corps Peter Stein. The tale was so outlandish that it ended up on the auction block less than two months later, with Aronofsky’s Protozoa Pictures winning a 10-team bidding war with the backing of Searchlight Television (via Deadline).

Given the source material, it’s easy to understand why everyone is so excited. For 40 years, Stein has lorded over NYC’s lifeguards, using “a playbook of patronage, power-brokering, and intimidation,” to graft himself a salary of $240,000 a year. In the process, he has allegedly “rigged swim tests, shielded sexual predators, and falsified drowning reports.” According to journalist David Gauvey Herbert, some on his crew even refer to themselves as La Cosa Nostra.

The search has begun for a screenwriter. It’s not known at this time if Aronofsky plans to direct the series himself, or if he intends on merely producing. Recently, he’s been coy about the follow-up to 2017’s mother!. Protozoa also  recently snapped up “The Life of Chuck” from Stephen King’s If It Bleeds, but it sounds like Aronofsky will only produce. Still, Boss of the Beach — and the bonkers tale of Peter Stein — would be a worthy subject for one of today’s modern masters.

We forgive him in advance for wearing a bathing suit with a scarf.