He spent a brutal 18 days in the ICU 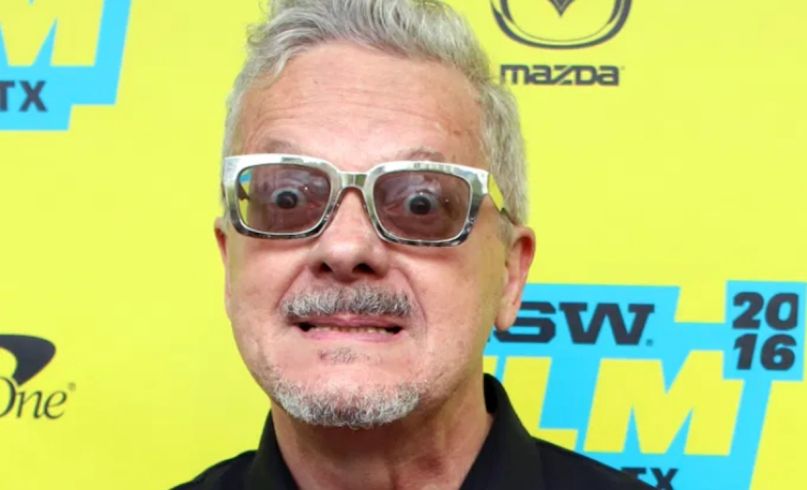 Last week, word leaked that Devo frontman Mark Mothersbaugh was rushed to the ICU in June due to a severe bout with COVID-19. Thankfully, he has since recovered. But in a new interview with The Los Angeles Times, Mothersbaugh has recounted the brutal 18 days he spent at Cedar-Sinai Hospital battling coronavirus in hopes that it may convince others to approach the pandemic, and the dark reality of its life-threatening effects, more cautiously.

Mothersbaugh avoided in-person recording sessions after news of the pandemic spread, but he believes he contracted the virus in May after unintentionally coming into contact with a group of people who were at his music production company Mutato Musika. He dismissed his initial symptoms as being unrelated issues until a nurse of three decades informed him that this was serious and he needed an ambulance immediately. Mothersbaugh’s wife, Anita Greenspan, told the LA Times that this nurse literally saved his life, as he was quickly put on a ventilator and began experiencing delusions shortly thereafter.

“There’s a bookstore I love where I get stationery supplies, and in my mind I had been there. I was convinced for about two weeks that I had been hit by a brick by somebody in Little Tokyo,” recounted Mothersbaugh. “I felt blood from being hit. I was handcuffed to a parking deck downtown. I had this whole elaborate story of how these kids sold me to an ambulance company that then got some sort of a payment for delivering Covid patients to their ICUs. I totally believed it.”

Eventually, Mothersbaugh’s mental state declined so much that he tried to escape the hospital during a bad episode, and nurses had to strap him to his bed. The only thing that helped him cling to sanity, he said, was his family. Though relatives and friends weren’t allowed inside the hospital (to prevent the spread of COVID-19), they were able to speak with him over video calls.

“If you have anyone that you know who’s in ICU with COVID, contact them and keep them in touch with the outside world,” said Mothersbaugh, “because it’s easy to lose track of where you are and why you are. I had no idea I was on a ventilator for 10 days. Time meant nothing.”

Last week, Greenspan revealed that Mothersbaugh came “close to death” at one point during his stay in the ICU. “There was a week where my daughters thought he would die,” she said. It’s a huge relief to know that Mothersbaugh is on the path to recovery now. May he eventually return to his former status as a beloved cartoon composer and a legendary influence on music industry at large.

On another positive note, the teens who were regularly throwing coronavirus parties at a house next to Mothersbaugh’s were recently charged by the Los Angeles City Attorney.