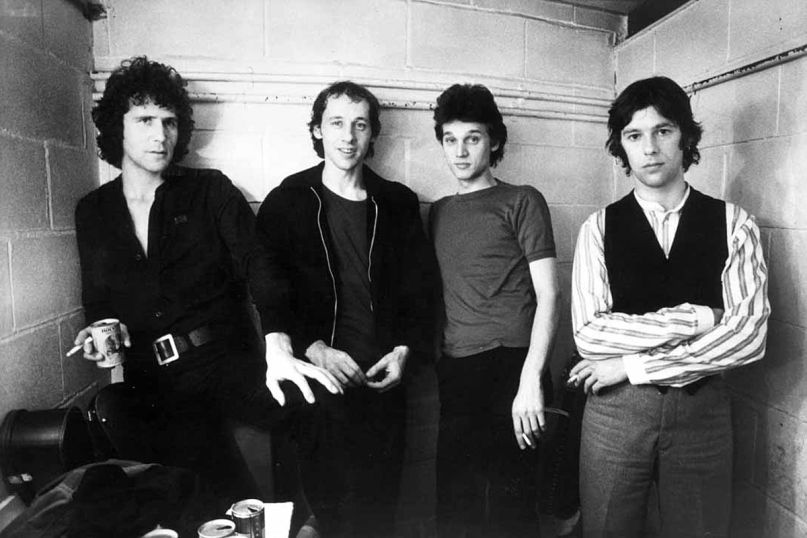 Rhino Records will collect Dire Straits’ six-album catalog in an expansive new box set due out on October 9th.

The six-CD set comes housed in a deluxe clamshell box, with posters of each album’s cover art, lyrics, and credits. An eight-LP vinyl box will also be available, featuring each album re-cut on 180-gram vinyl.

Pre-orders for both configurations are now ongoing.