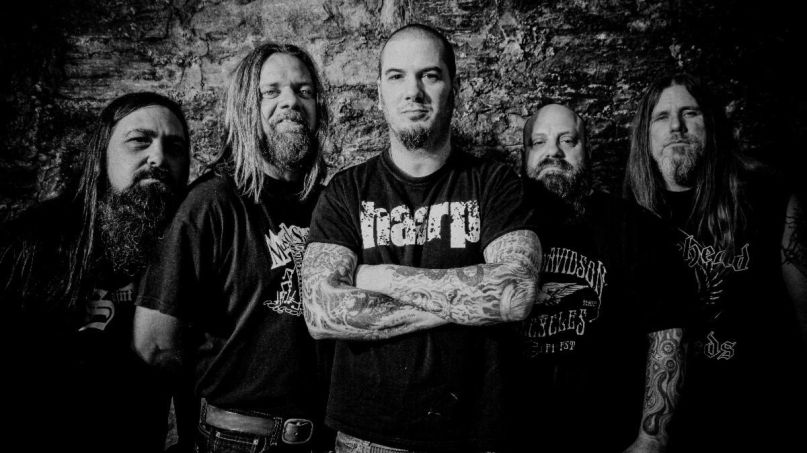 Down, photo by Danin Drahos

Down were slated to play a series of shows in celebration of the 25th anniversary of their debut album, NOLA, but those plans were nixed due to the COVID-19 pandemic. Now, they’ve announced a one-off livestream concert, dubbed the “Quarter Century Throwdown”, taking place August 29th.

The concert will cost $9 and begin streaming at 6:00 p.m. ET on August 29th. A rebroadcast will air at 6:00 p.m. on August 30th and remain up until 6:00 p.m. on September 1st. The show is being billed as a “high production, multi-camera event … using cutting-edge streaming technology to create a one-of-a-kind virtual concert experience.”

“Down was a simple band started by friends with a love of heavy music and the songs on the NOLA album were magic from the first rehearsal,” stated the band in a press release. “We’re extremely grateful to be celebrating the NOLA record with a live stream that the world can see. Watch the show and plug in through your loudest stereo! We love y’all!”

In conjunction with the show, Down are releasing limited-edition merch, including a “Quarter Century Throwdown” t-shirt. The New Orleans band is also donating 10 percent of ticket sales and to the United Houma Nation tribe located along the Southeastern coast of Louisiana. They’re also selling a separate Down x Houma Nation t-shirt, with 10 percent of those proceeds benefitting the tribe, as well.

Tickets for the stream can be purchased here, where fans have the option to package the ticket with select merch.