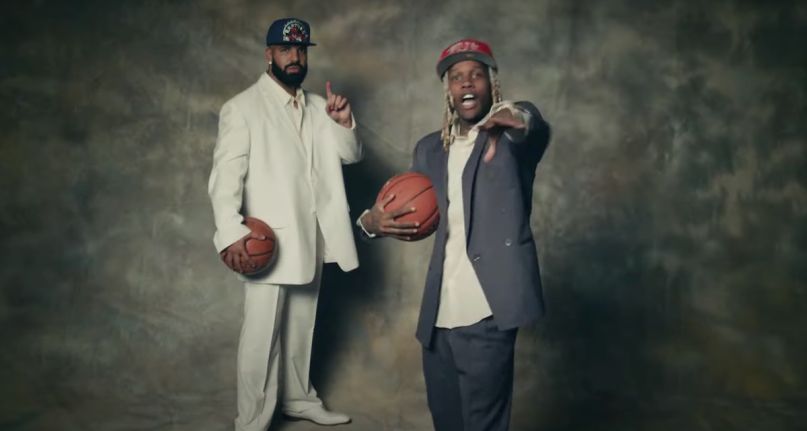 It’s been weeks — weeks! — since Drake made a play for radio domination. That’s an eternity by the 6-God’s standards, but have no fear: He’s back with a new single “Laugh Now Cry Later”. What’s more, he’s announced the release of a new studio album called Certified Lover Boy.

“Laugh Now Cry Later” teams Drizzy with Chicago’s Lil Durk, marking their first collaboration together. The single comes paired with a star-studded music video that doubles as an ad for Nike. Filmed at the Nike World Headquarters in Beaverton, Oregon, it features appearances from Kevin Durant and Odell Beckham Jr., among others.

Say what you will about Drake, but few superstars put in as much time at the studio. Last week, he contributed two songs to Popcaan’s FIXTAPE, while July saw him pop off on “Only You Freestyle” with Headie One and team with DJ Khaled on “Popstar” and “Greece”. At the end of April, Drizzy released his Dark Lane Demo Tapes, although you have to go back to 2018’s Scorpion to locate his last studio album. Now, though, he appears set to finally release a follow-up to Scorpion. According to an Instagram post, “Laugh Now Cry Later” is from his next project, Certified Lover Boy.