Moore will focus on the label he founded, Flightless Records 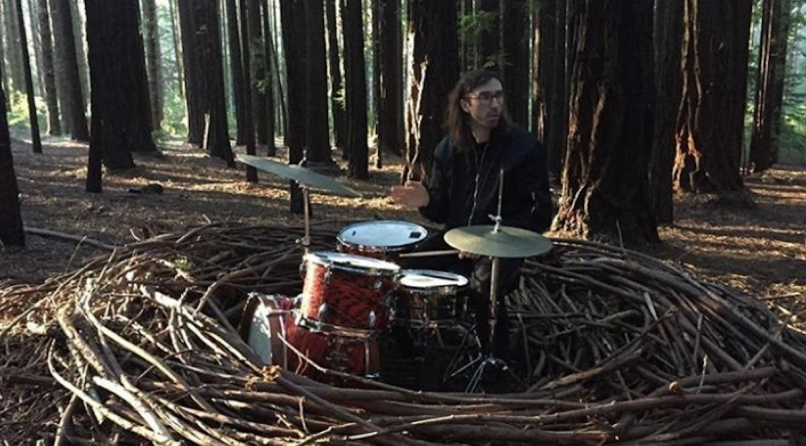 Eric Moore, the drummer and manager of King Gizzard and the Lizard Wizard, has left the band.

In a social media post, he said that he “will keep working with Gizz putting out records but I will no longer be an active member or manager of the group.” While he didn’t give a reason, the band added that he plans “to focus solely on Flightless Records.” Moore was one of two drummers in the outfit, along with Michael Cavanagh.

Moore founded Flightless in 2012 in Melbourne, Australia, shipping LPs in any old container, including pizza boxes. The label has since put out 18 releases by King Gizz, including their most recent effort Infest the Rats’ Nest, as well as albums by The Murlocs, Amyl and the Sniffers, and more. In his statement, Moore said, “I’m excited to keep growing the label and continuing to champion new artists and business endeavours until the lights go out.”

The band hasn’t announced whether they plan to replace Moore. Check out his full statement, as well as the post from King Gizz, below.

The prolific Aussie rockers have shown no signs of slowing down this year, releasing the singles “Some of Us” and “Honey”, as well as three live albums to benefit Australia’s bushfire relief efforts and a fourth live effort, Chunky Shrapnel.

It is with a heavy heart that we announce Eric’s departure as a member of King Gizz to focus solely on Flightless Records. Over the last decade as both member and manager, from airport to soundcheck and from tourbus to stage he was there each step of the way. Eric made an immeasurable contribution to the band and we’re sad to see him go! We gotta thank him for his devotion, fervour and good times. We’re so grateful to have had the privilege of travelling the world with one of our best buddies. Wishing you all the best in your future endeavours and we’ll miss ya on the road mate! xox Stu, Cookie, Lukey, Cavs, Joey, Amby