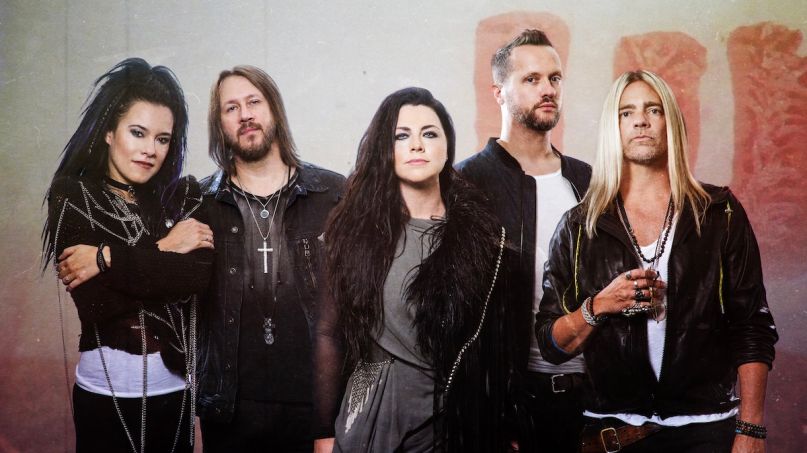 Evanescence have unveiled the third single from their upcoming album, The Bitter Truth. The new song, “Use My Voice”, features singer Amy Lee joined by Halestorm’s Lzzy Hale, The Pretty Reckless’ Taylor Momsen, Within Temptation’s Sharon Den Adel, and others on the chorus.

“This is an era of awakening, and full of powerful beauty,” said Lee of the empowering single. “I hope to inspire others to seek truth, find their own voices and use them as I step up to use mine. Don’t let anybody speak for you. Only you can do that.”

Along with the song, Evanescence have teamed up with HeadCount for the “Use My Voice” PSA to encourage voter registration.

While no release date has been set for The Bitter Truth yet, Evanescence previously unveiled the singles “Wasted on You” and “The Game Is Over”.

Listen to Evanescence’s new song “Use My Voice” and see the aforementioned HeadCount PSA below.

Update, August 31st: Evanescence have now released the music video for “Use My Voice”. Watch it below, along with the aforementioned HeadCount PSA.