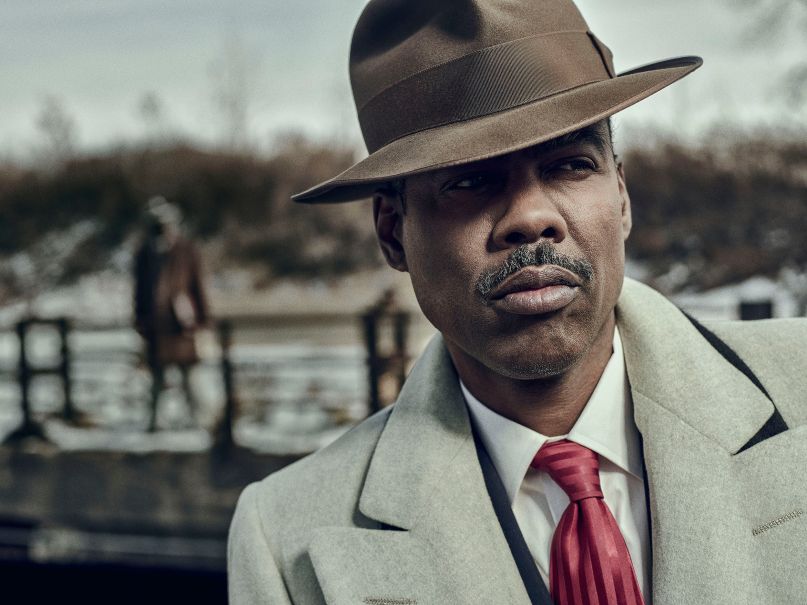 Get ready for a Fall season in Fargo. Today, FX has announced a new premiere date for the fourth season of Noah Hawley’s critically acclaimed anthology series. The show returns on Sunday, September 27th at 10 p.m. ET.

If you recall, the series was set to debut on April 19th, but was removed from the schedule mid-March after production shut down due to the ensuing pandemic. Now, FX confirms that production is set to begin later this month.

Below, you can revisit the trailer.