She describes the film as "absolutely essential" 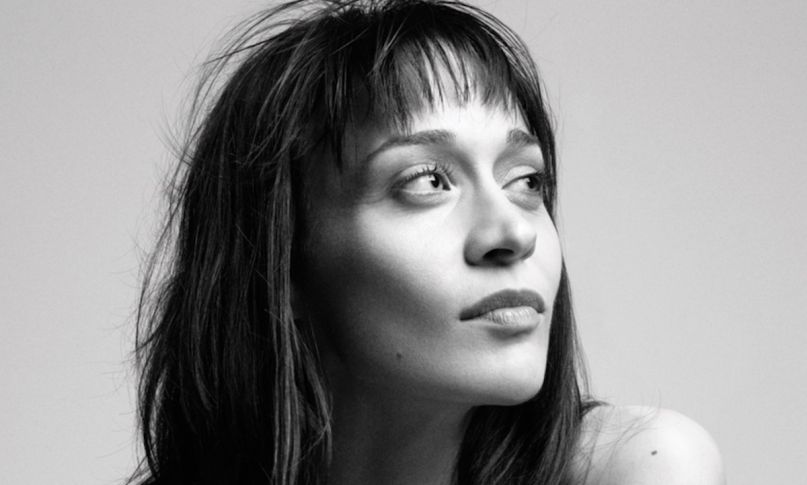 Fiona Apple has narrated a new short film about how to document Immigration and Customs Enforcement (ICE) arrests you believe may be unlawful. The film, titled We Have Rights: When Documenting ICE Arrests, is part of a series of animated shorts created in partnership with We Have Rights, Brooklyn Defender Services, and WITNESS to help inform the general public about how to hold ICE accountable while protecting the safety of the individual being arrested.

This news is pretty on par for Apple considering she’s a regular activist, from marching in Black Lives Matter protests to donating her royalties to help out refugees and detained migrants. In an interview with Vulture, which originally reported the story, the singer-songwriter explained why she accepted the opportunity, calling the video “absolutely essential.” “When I was reading the script, I felt really lucky to be able to read it aloud and learn it. It’s such valuable information. Everybody can help out,” she said. “I think so many people want to help and they don’t know how. They feel like they have no way of helping. But if you’ve got eyes, ears, a notepad, and a pencil, you can help.”

“You have to know the rules to be able to help. You might be trying to help and film an immigrant or their family member, and you end up hurting them. Just film the badges, the street signs. Or maybe you don’t make a copy of the film. Or know that you need a six-digit pass code in order to exercise our Fifth Amendment right — we need to stop with the fingerprint and face recognition. Or [know] that you have to keep on filming. Don’t stop filming! And saving the unedited version so you can go back and see all the facts. It’s all such valuable information. Getting that info and learning it, for me, at least, makes me feel equipped to help. At least I feel like a basic level of ‘OK, if something happened around me, I could be of use. I can take out my phone or use my mind and write things down. I can at least bear witness.’”

We Have Rights: When Documenting ICE Arrests has also been released with a Spanish voiceover, as narrated by activist Erika Andiola. Watch the short film, in either language, below.

Earlier this year, Apple released Fetch the Bolt Cutters, a standout in her catalog and one of the best albums of the year so far. Since then, she’s also pressed her beloved record When the Pawn… to vinyl for the first time and contributed a new track called “New York Doesn’t Like Your Face” for the Apple TV show Central Park.