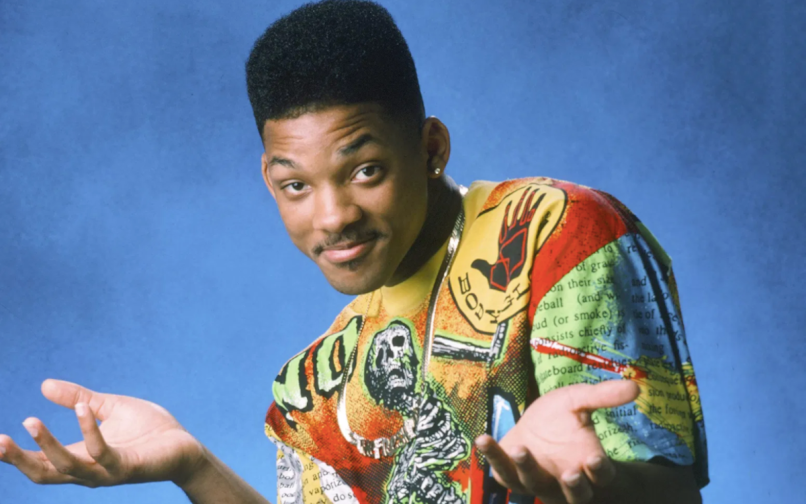 The Fresh Prince of Bel-Air (NBC)

Now this is a story all about how HBO Max got flipped-turned upside down. As Variety reports, the cast of The Fresh Prince of Bel-Air is celebrating the show’s 30th anniversary with an unscripted reunion special.

Created by Susan and Andy Borowitz (yes, that Any Borowitz), Fresh Prince debuted on September 10th, 1990, and ran for 148 episodes over six seasons. The new special is scheduled to tape this September 10th, on the exact date of the 30th anniversary. No air date has been set, although it’s expected sometime around Thanksgiving.

The cast is sure to have chemistry, and at this point they’ve had almost as many reunion specials as they did original episodes. Ok, not quite, but they did get together in 2017 to honor James Avery, aka Uncle Phil, and they reunited again in April over Zoom. Then, this past May, DJ Jazzy Jeff threw a Fresh Prince virtual block party.

This isn’t the only reunion in the works at HBO Max. Just last week, we learned that the cast of The West Wing is getting back together for a theatrical presentation of one episode. There’s also a Friends reunion planned at some point.

Will Smith’s recent work goes far beyond Bad Boys For Life, as he continues trying to build the Expanded Fresh Prince Universe. The latest iron in the fire is a “dramatic” reimagining of the original Fresh Prince, currently being shopped. Beyond that, His Princeliness is working on an Aladdin sequel and a remake of Planes, Trains, and Automobiles.