The Boss' third outing remains one of rock’s most focused, evocative, and timeless records 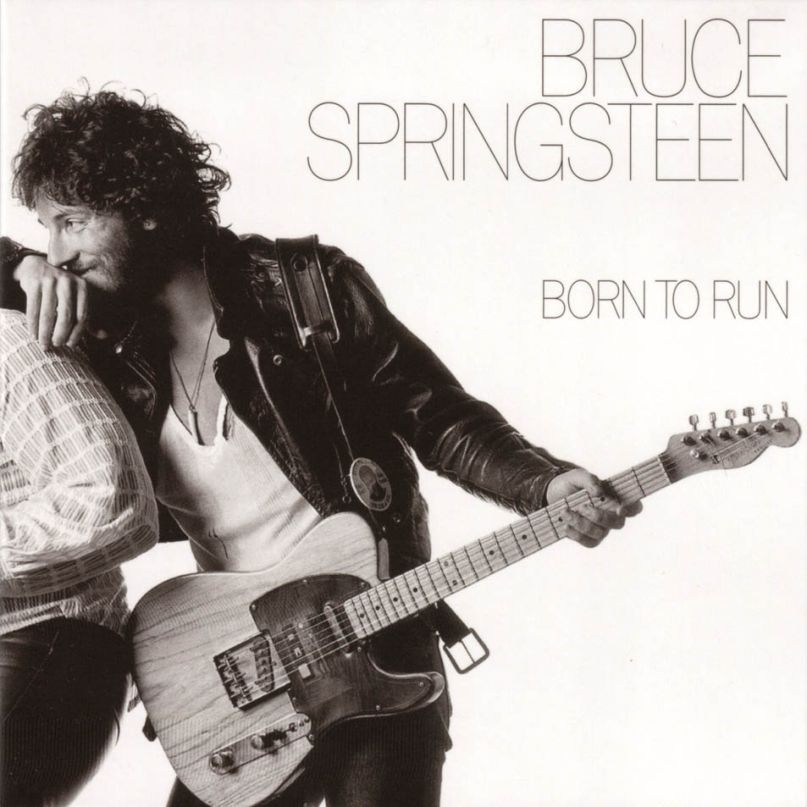 Gimme a Reason takes classic albums celebrating major anniversaries and breaks down song by song the reasons we still love them so many years later. This time we shuffle along with Bruce Springsteen and Born to Run.

Ever since he emerged onto the scene in the early 1970s, New Jersey native Bruce Springsteen has been heralded as one of the most impactful, multifaceted, and successful voices in heartland rock. While artists like Tom Petty, Bob Seger, John Mellencamp and (eventually) Bon Jovi tapped into similar sentiments and styles, Springsteen’s captivating embodiments of blue-collar destitution and youthful romantic idealism — coupled with his knack for juxtaposing modest singer-songwriter treatments with the E Street Band’s bombastic arrangements — made his work distinctively poetic, exciting, and malleable.


With gems like “Lost in the Flood” and “For You”, his debut LP — 1973’s Greetings from Asbury Park, NJ — was a fairly straightforward, yet full slice of impassioned storytelling that rightly earned him many comparisons to Bob Dylan and The Band. In contrast, follow-up The Wild, the Innocent & the E Street Shuffle — released at the end of the same year — brought a more elaborate and jubilant rock ‘n’ roll fire to the fold via celebratory knockouts such as “The E Street Shuffle”, “Kitty’s Back”, and “Rosalita (Come Out Tonight)”. Thus, he and his crew had already cemented themselves as masters of both subdued slice-of-life observations and exhilaratingly ambitious jams by the end of their first studio year. Despite receiving mostly positive professional reviews, however, neither collection earned the financial success and wider attention they warranted.

As the saying goes, though, the third time is the charm, and Born to Run is easily among the best examples of that in the genre. Released on August 25th, 1975, it was recorded at two studios in New York City, produced once again by Mike Appel (and Jon Landau), and fleshed out by many of the same musicians (with the addition of many other players, including new mainstays like Max Weinberg, Roy Bittan, and Steven Van Zandt). Commercially, the record greatly outdid its predecessors, peaking at No. 3 on the Billboard 200, selling millions of copies, and having virtually all of its tracks become mainstream hits in one way or another. Really, that’s no surprise given how maturely and precisely the sequence builds upon the attributes of those first two outings to deliver a fresher, tighter, and more cinematic statement.

Over the subsequent decades, Born to Run has continuously been considered Springsteen’s most eminent release, with myriad retrospective critical appraisals and an expansive 30th Anniversary Edition box set attesting to its creative and cultural significance. Now, almost a half-century after it first ignited the career of its mastermind, it’s lost none of that narrative poignancy, triumphant electricity, or cumulative power.

Here are 45 reasons why we still love it.