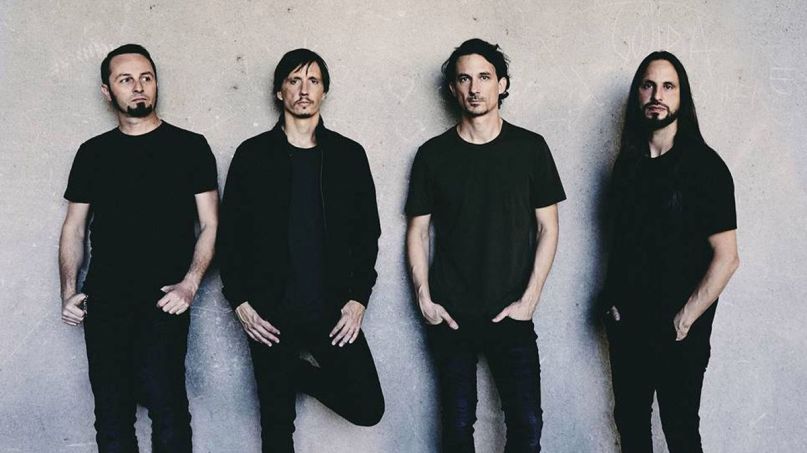 Gojira have returned with a music video for their new stand-alone single, “Another World”. The track marks the French metal band’s first new material since its excellent 2016 album, Magma.

Finally, Gojira fans can absorb something new from the notorious perfectionists. The band’s highly anticipated forthcoming full-length LP has been in the works for some time, so “Another World” comes as a welcome and well-timed tide over.

Picking up where Magma left off, the new song is packed with tight, grooving riffs and an underlying sense of melody. The band craft subtle hooks, embedding them among guttural vocals and technical patterns.

Like many songs on Magma, “Another World” is compact-yet-eventful at a runtime of four minutes, 30 seconds — the arrangement thought out with deliberate precision. It was mixed by living legend Andy Wallace, famous for his work mixing Nirvana’s Nevermind and countless heavy albums over the years.

“It is with great excitement that we’re presenting our new track ‘Another World,’” said vocalist/guitarist Joe Duplantier, who also produced the song. “Ferdinand Magellan once said: ‘It is with an iron will that we’ll embark on the most daring of all endeavors, to meet the shadowy future without fear and conquer the unknown.’ Is humanity doomed, or will we survive nature’s wrath? Take a glimpse into our shadowy future by watching our take on 1968’s Planet of the Apes… Another World!”

Duplantier is referring to the song’s digitally animated and unsettling sci-fi music video, directed by Maxime Tiberhgien and Sylvain Favre. Watch the clip below and check out Gojira’s re-scheduled 2021 US tour dates supporting Deftones.