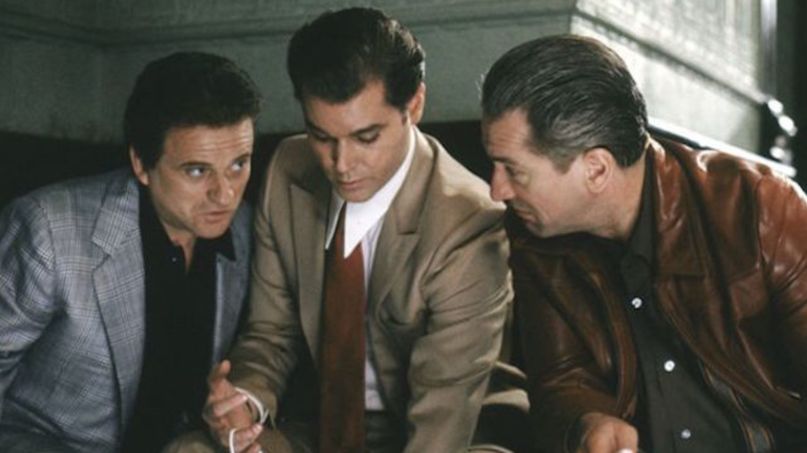 Goodfellas screenwriter Nicholas Pileggi is teaming up with The Sopranos scribe and Boardwalk Empire creator Terence Winter for a new mob drama.

According to Deadline, the upcoming series for Showtime is inspired by Pileggi’s in-depth chronology of organized crime in America as seen through the eyes of the mafia’s First Family.

Winter will write the as-yet-untitled project in addition to serving as an executive producer. Imagine’s Brian Grazer is also on board as a producer.

Pileggi earned an Academy Award nomination for his screenplay to Goodfellas, and later reunited with director Martin Scorsese to co-write Casino.

Winter earned four Emmy Awards for his work on The Sopranos, and earned two more nominations while at the helm of HBO’s Boardwalk Empire. In 2013, Winter’s screenplay for The Wolf of Wolf Street landed him an Academy Award nomination for Best Adapted Screenplay. Aside from teaming with Pileggi on this upcoming mob project, Winter is also working with HBO on a new Batman-inspired police drama.