Google Play Music To Shut Down in December 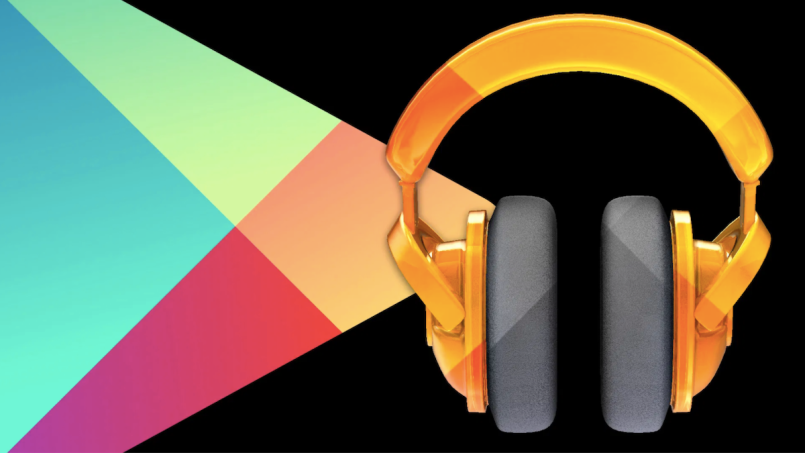 The time has come for Google Play Music to play dead. The one-time streaming platform is being shut down permanently in December in favor of YouTube Music.

This merger between the two Alphabet-owned companies has been in the works since 2017, as Google Play floundered while YouTube became one of the most popular streaming services in the world. Now it’s official, with YouTube making the announcement in an August 4th blog post. Current Google Play users are invited to make the leap with YouTube’s transfer tool, and the video giant has constructed a series of deadlines to help push people along.

First up, “Starting in late August, users will no longer be able to purchase and pre-order music or upload and download music from Google Play Music through Music Manager.” Then in September for New Zealand and South Africa, and October for everywhere else including the USA, “users will no longer be able to stream from or use the Google Play Music app” at all. From there, Google Play Music goes on life support until December, giving users just a few more months to transfer their libraries. In December, Google is pulling the plug.

Additionally, YouTube Music is rolling out a host of new features. The user interface has been redesigned with a new Explore tab, curated playlists are easier to find, collaborative playlists are easier to make with friends, and there’s now greater integration with Google Maps, Android TV, and Google Assistant smart speakers. YouTube Music is part of a suite of programs — including YouTube Originals and ad-free YouTube videos — available through YouTube Premium for $11.99 per month.

Music streaming and album sales have been down during the coronavirus pandemic, and other streaming platforms are also evolving to keep up. Spotify lifted the 10,000-song cap on libraries and launched a new subscription plan for couples, while SoundCloud is offering algorithmic audio mastering for $5 a song.