The manipulated video is actually from a 2011 interview involving Belafonte 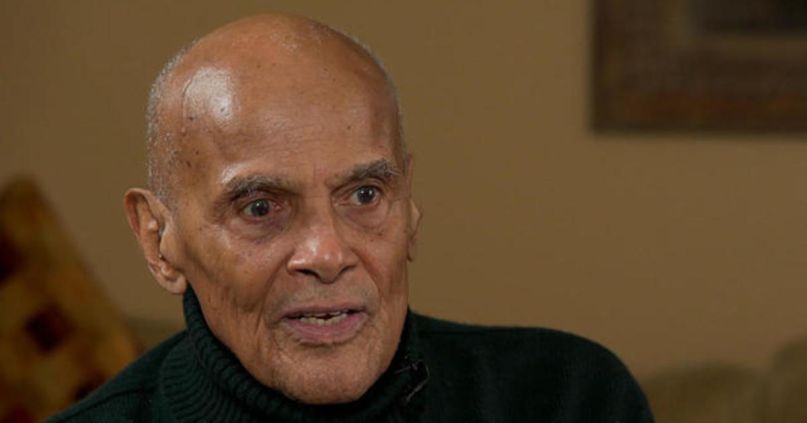 As the 2020 presidential election draws nearer, Donald Trump and his lackeys have becoming increasingly desperate in their attempts to resuscitate his foundering campaign. Trump himself is attempting to make Americans forget about the still ongoing pandemic that has cost 180,000 lives by starting a race war. His Republican operatives, meanwhile, have been circulating manipulated interview clips involving Joe Biden. Yesterday, House Minority Whip Steve Scalise posted a doctored clip of an interview between Biden and an ALS activist, while White House Deputy Chief of Staff Dan Scavino uploaded a fake clip in which Biden falls asleep during a television interview.

The latter clip is actually of a 2011 interview featuring actor/singer Harry Belafonte, who was then 86 years old. Scavino removed Belafonte from the video and added a still frame of Biden with his eyes closed, while keeping the original audio of the news anchor asking Belafonte to “wake up.”

In a statement, Belafonte slammed Scavino and the White House for decimating the manipulated video: “They keep stooping lower and lower,” he said. “A technical glitch in an interview I did 9 years ago now becomes another one of their lies, more of their fake news. I beg every sane American-please vote them out. I knew many who gave their life for the right to vote. Never has it been so vital to exercise that right.”

This is fake. You know how I know? I was the coanchor in studio.

We were interviewing Harry Belafonte. https://t.co/gPRU9JGyI7

2/2 “…I beg every sane American-please vote them out. I knew many who gave their life for the right to vote. Never has it been so vital to exercise that right.”