The band members are currently out on bail awaiting trial 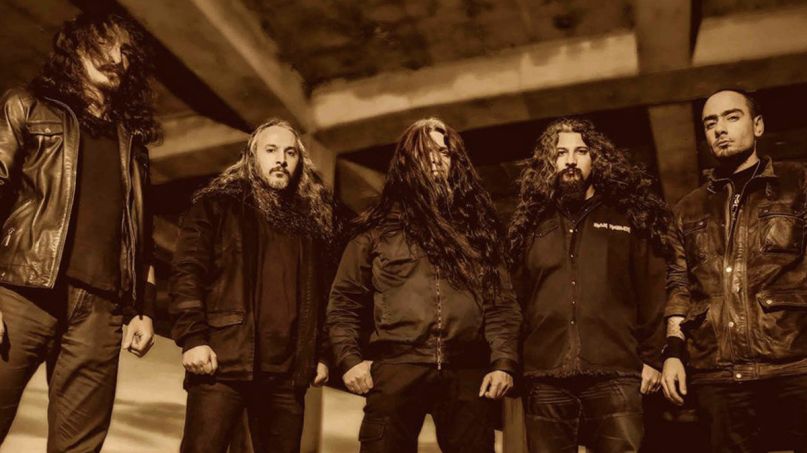 Death metal act Arsames were reportedly arrested last month and charged with “15 years in jail for being in a satanic metal band and being against the Islamic government,” according to official government documents (via Metal Injection).

The members of Arsames are currently out on bail and awaiting trial. Their Bandcamp says they formed in 2002 in a country where “their music is banned.”

If you want an idea of what Arsames sound like, their last song posted is an inspired cover of Slayer’s “Raining Blood”. Meanwhile, accomplished tech-death originals like 2014’s “Xerxes” prove that Arsames were deserving of the various festival appearances they’ve made in Turkey, Dubai, and Armenia.

Arsames’ story sounds very similar to fellow Iranian metal band Confess, who were sentenced last year to 74 lashes and a combined 14-and-a-half years in prison by the Revolutionary Tribunal of Tehran. Confess were cited with various charges of blasphemy: “insulting the sanctity of Islam”, “disturbing public opinion through the production of music containing anti-regime lyrics and insulting content and for participating in interviews with the opposition media” and “insulting the Supreme Leader and the president.”

In 2015, two members of Confess — Nikan “Siyanor” Khosravi and Arash “Chemical” Ilkhani — were arrested by the Army of the Guardians of the Islamic Revolution. While out on bail, Khosravi and Ilkhani fled Iran and found asylum in Norway, which is where they resided when sentenced to barbaric lashings and prison time last year.

We can only hope the members of Arsames find similar refuge. If you want to help support Arsames, throw them some cash for their 2014 album Immortal Identity or their cover songs via Bandcamp. Check out the album and their take on “Raining Blood” below.