"So grateful and excited about the opportunity" 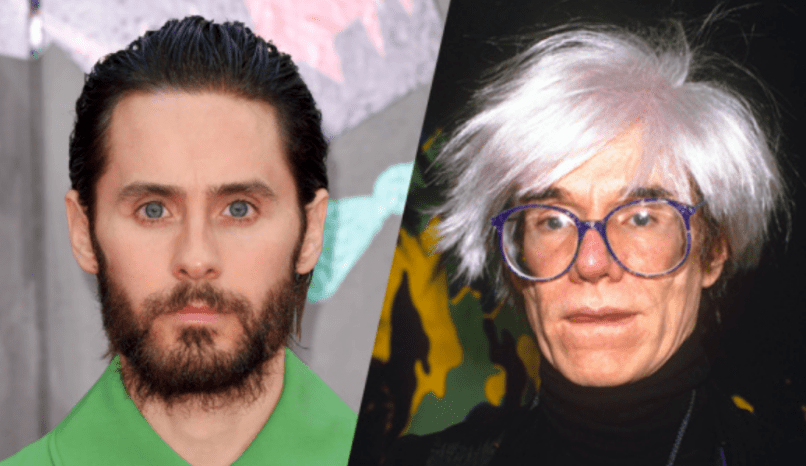 Jared Leto has confirmed he’ll be playing Andy Warhol in an upcoming film.

“So grateful and excited about the opportunity,” wrote in an Instagram post announcing the news. He proceeded to wish Warhol a “happy belated birthday” before adding, “We miss you and your genius.”

Leto didn’t provide any additional details on the project, though back in 2016 his name was attached to a Warhol biopic being written by Terence Winter (The Wolf of Wall Street, Boardwalk Empire). It’s unclear if this is the same film or something entirely new.

Warhol shot to fame in the 1960s with his artistic bridging of celebrity culture, advertisement, and consumerism in images such as Campbell’s Soup I and Eight Elvises. His New York city studio, The Factory, became as famous for the string of celebrities, intellectuals, Bohemians, and odd members of society that came into it as for the artwork that came out.

Not limited to just painting, Warhol’s work included film and music, and he managed and “produced” (read: paid for studio time for) The Velvet Underground. He also designed the album artwork for The Rolling Stones’ Sticky Fingers and Love You Live, Aretha Franklin’s Aretha, and John Cale’s The Academy in Peril and Honi Soit.

Notably, Warhol was openly gay in a pre-gay liberation society when being so was relatively unheard of. Leto has handled such nuances before, having won an Oscar for playing a trans woman afflicted with AIDs in 2013’s Dallas Buyers Club. That is, if he hasn’t lost all grasp of subtlety after the method disaster that was the Joker.

Yes it’s true I will be playing Andy Warhol in an upcoming film. And so grateful and excited about the opportunity. 😊🙏 Happy belated birthday Andy 🎂🖤 We miss you and your genius