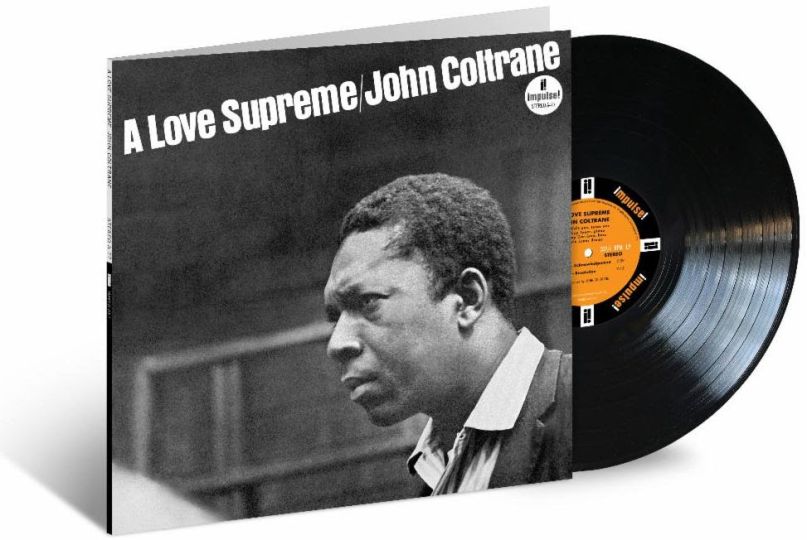 John Coltrane’s landmark 1965 album A Love Supreme is set to be reissued on vinyl this October as part of Verve/UMe’s ongoing Acoustic Sounds audiophile series.

The four-part spiritual suite has been remastered from its original analog tapes, pressed on 180-gram vinyl, and packaged by Stoughton Printing Co. in high-quality tip-on gatefold jackets.


Along with A Love Supreme, Coltrane’s 1963 album Ballads is also being reissued on vinyl by Verve/UMe on October 9th. Pre-orders for A Love Supreme are available here, and Ballads here.

“Working with UMe and Impulse!, we were granted access to Coltrane’s original master tapes to create what we believe are the highest-quality reissues of these iconic jazz albums,” Chad Kassem, CEO of Acoustic Sounds, said in a statement. “Each step in our production process – from title selection to mastering, pressing and packaging – is designed to meet the highest standards, and we want everyone who hears these albums to feel the love and hard work we put into everything we do.”

The Acoustic Sounds series will also bring vinyl reissues of two Nina Simone albums — 1965’s I Put A Spell On You and Pastel Blues — on November 6th.