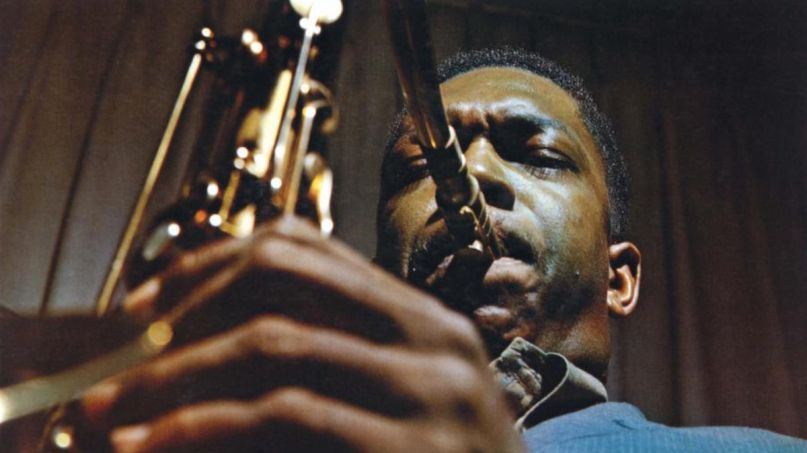 Available on both double-LP and double-CD, the Giant Steps: 60th Anniversary Deluxe Edition includes a remastered version of the album alongside eight alternate takes. It all comes housed in an exact replica of the original album sleeve and labels from the first Giant Steps stereo pressing. Also included is a booklet featuring photos, previously unseen “images of Atlantic Records ephemera,” and both the original and new liner notes. Those who order the vinyl set via Rhino will also get a 7-inch single with alternate versions of “Giant Steps” and “Naima”.

What’s more, a “super deluxe edition” of the reissue will be released digitally on the same day. In addition to all the audio material from the physical editions, this version will include an extra 20 outtakes, thus covering all the surviving recordings from the Giant Steps sessions. Prior to this release, many of the outtakes were only available on The Heavyweight Champion: The Complete Atlantic Recordings box set from 1995.

“People like to talk about Giant Steps as a test for young horn players and how he’s breaking new ground with some of the pieces,” said Coltrane’s son, Ravi Coltrane, in a press statement. “But it’s the accessibility that stands out for me. The accessibility, despite how challenging some of the material is. It’s still all very listenable and very joyful. John’s music is a joy to study and to play. It’s a joy to listen to.”

Watch a trailer for Giant Steps: 60th Anniversary Deluxe Edition below, followed by a look at the vinyl collection and the full tracklist. Pre-orders are available now.