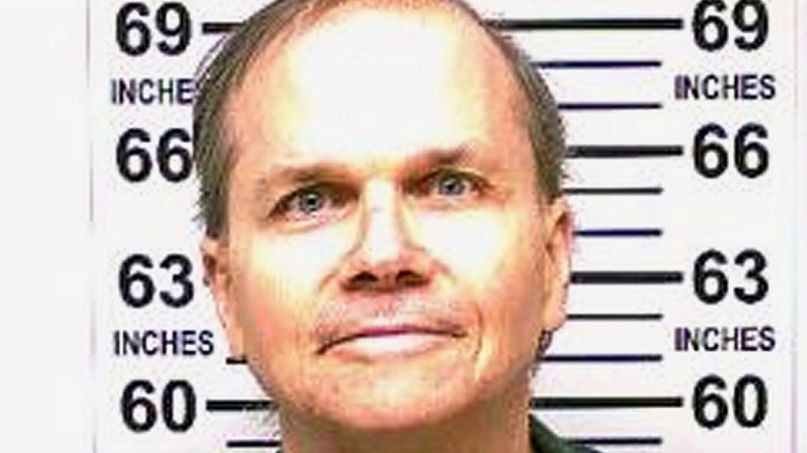 Mark David Chapman, the man convicted of murdering John Lennon, has once again been denied parole and will remain in prison for at least another two years.

According to The New York Daily News, a parole board denied Chapman’s request for early release on August 19th.

Chapman, 65, is currently serving a 20 years-to-life sentence after pleading guilty to killing Lennon on December 8th, 1980.  In 2000, Chapman became eligible for parole, but his request for early release has been denied eleven times to date.

In past parole hearings, Chapman claimed to have found Jesus and said he felt “more and more shame” for his actions. However, Lennon’s widow, Yoko Ono, has argued against Chapman’s release, saying she fears for her family’s safety.

Upon denying Chapman’s previous request in 2018, a parole board concluded that Chapman’s release would be “incompatible with the welfare and safety of society.” The board also feared that “someone may attempt or succeed in harming [Chapman] out of anger and or revenge.”

Chapman will be able to seek parole again in August 2022.