Production is slated to begin early next year 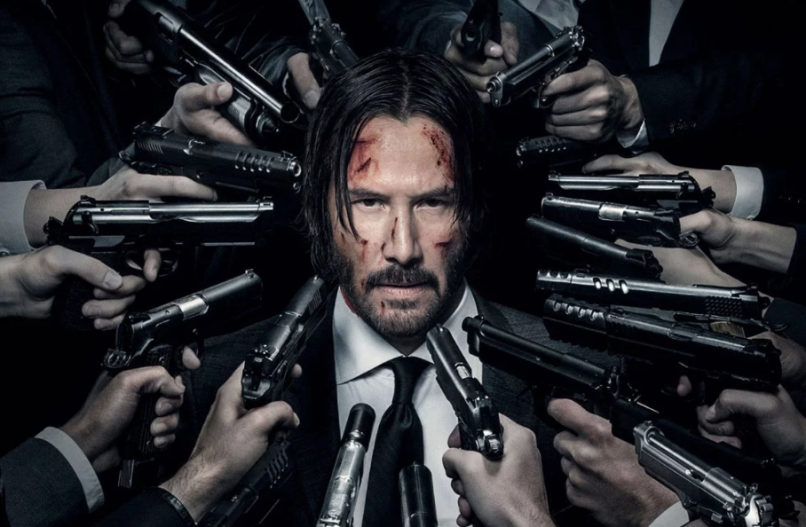 Who’s ready for more John Wick? Lionsgate has announced a fifth entry in the Keanu Reeves-led franchise, which will be filmed back-to-back with the upcoming fourth installment.

John Wick 4 is scheduled to hit theaters on Memorial Day 2022. A release date for the fifth film has not yet been set.

Lionsgate plans to commence production on both films early next year, once Reeves wraps filming The Matrix 4.