Melvins frontman weighs in on his new album Gift of Sacrifice 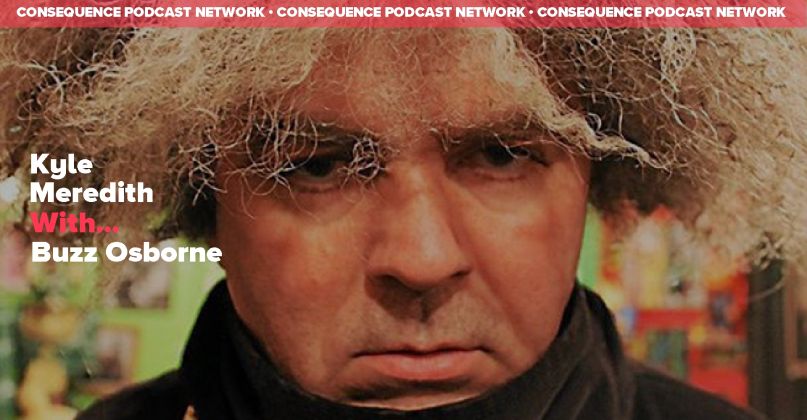 Buzz Osborne gives Kyle Meredith a call about Gift of Sacrifice, his new King Buzzo album with oft-collaborator Trevor Dunn. The Melvins frontman talks about working with an acoustic bass, a modular synth, and his ever-growing alternate tunings. Osborne also discusses the ever-looming influence of Miles Davis on his writing, how The Melvins continue to be underestimated, dealing with bad criticism. Towards the end, he dives deep into his philosophies on science, evolution, and religion.