Lianne La Havas on Why She Covered Radiohead’s “Weird Fishes” 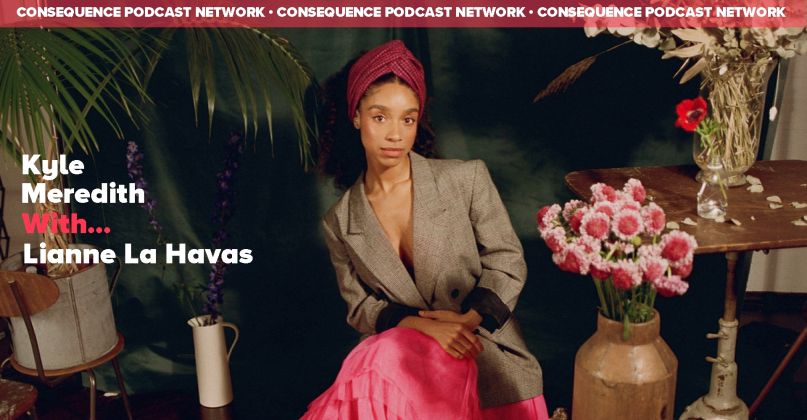 
Lianne La Havas speaks with Kyle Meredith about her new self-titled LP. The concept album tells the story of a relationship from beginning to end, and the songwriter discusses how the meaning of those songs changed as they were written over a long period of time. La Havas also weighs in on her cover of Radiohead’s “Weird Fishes”, particularly how it fits within the album’s story; the importance of moods in songwriting; and the inspiration of the ’70s on her recording process.